New Music: LA Priest - All I Want For Xmas Is Rock & Roll 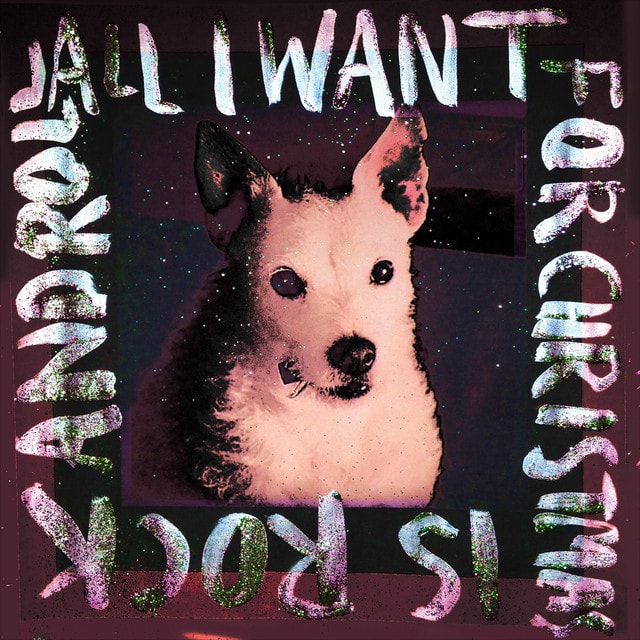 It's that time of year again! The most wonderful time of year, the season of good will, the bringer of joy to all men.

I'm a big fan of Christmas, and I have serious respect for anyone who can write a festive song which sounds new and exciting these days, after all, the framework has kind of been done. It's because of this reason that I've decided to write a post today.

Sam Eastgate or LA Priest as he is known within his new musical persona has put together a slice of fuzz laden festive frivolity, which is a nice change of pace to the seasons usual sleigh bell doused soundtrack.

Released under the more festive pseudonym LA Wise Man, this sub three minute blast of indie pop goodness starts off with a wall of bass, which doesn't exactly scream Christmas cheer. Give it a few moments though and Eastgate's silky vocals soon creep in and unveil a melody which is as cool as it is catchy.

This tune is very much suited for a more party/upbeat Christmas atmosphere, perhaps around 6pm after a few glasses of gin. Why not eh? Listen to All I Want for Xmas is Rock & Roll below!