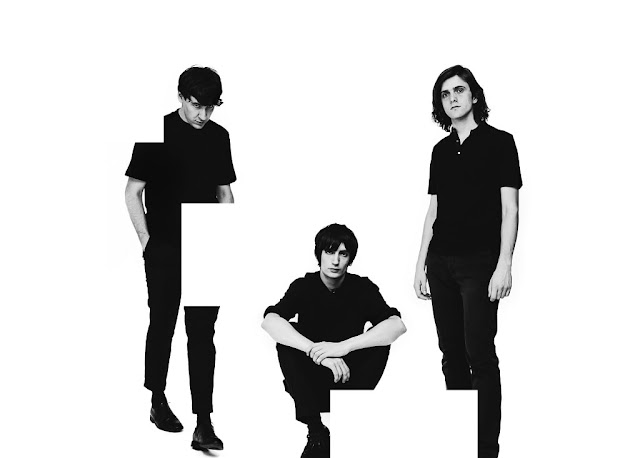 Need something good to listen to this Sunday evening? Try on Husky Loops new EP for size. It's entitled EP2 (which is a bit suspect but go with it) and features a few blinding tracks, in particular the menacingly groove laced single Fading Out.

Husky Loops are a band who have made their name on bending genre boundaries, and their new EP strikes a perfect balance between the unhinged nature of their live shows and the meticulous detail that goes into every one of their studio recordings. Far-out apocalyptic arrangements collide with oddball pop structures as the group continues to define and accomplish their incredible musical vision.
Singer Danio explains the thoughts behind the new single...

"Fading Out' is about leaving home. It’s open to interpretation, like most of our lyrics, but the song was inspired by both break ups and Mediterranean migrants. Musically it was really influenced by hip hop, I was listening to a lot of Pusha T and Jeru the Damaja and it’s all about rhythm."

The band are also about to tour the shit out of the UK! They're supporting Placebo on their upcoming tour as well as playing shows with Superfood & Tigerclub, which will then be followed by a full headline tour across the UK in November. Blimey.

You have no reason not to see these boys if they're playing that many shows, so what are you waiting for? Check them out and support a great upcoming band!