New Music: And So I Watch You From Afar - A Slow Unfolding of Wings 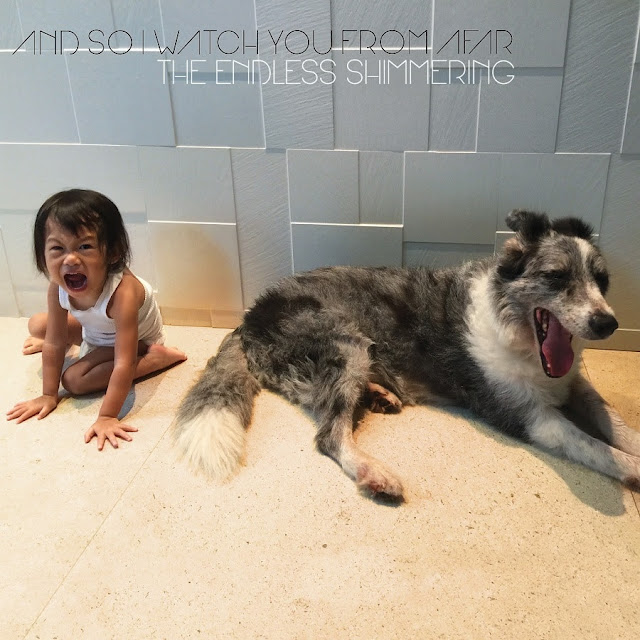 Who fancies a bit of Northern Irish post rock? A tantalising proposition I'm sure you'll agree. Lucky for you And So I Watch You From Afar have decided to grace us with news about their new record and have dropped a brand new track for us all to enjoy.

The quartet have announced that their fifth record will be entitled The Endless Shimmering, and according to the band the recording process was something of journey for the group.

“We laid everything bare and put everything we had into the songs,” bassist Johnathan Adger says. “And we hope people can feel that and use that without us having to be to overt in how we present it. The album was charged with a lot of what we were all going through as individuals, but we wanted to allow it to become people's soundtrack to whatever they need in their life at this moment.”


The band have released their first single from the album, entitled A Slow Unfolding of Wings, which is punctuated with trademark balls to the wall riffs and beautiful soundscapes which have won this band acclaim far and wide.

You can watch the accompanying video for the track below.

The Endless Shimmering is due out on 20th October 2017 and will be released via Sargent House. The guys are also touring the UK & Ireland at the end of the year. I'll be at the Koko gig, so buy a ticket and come join me rocking out!