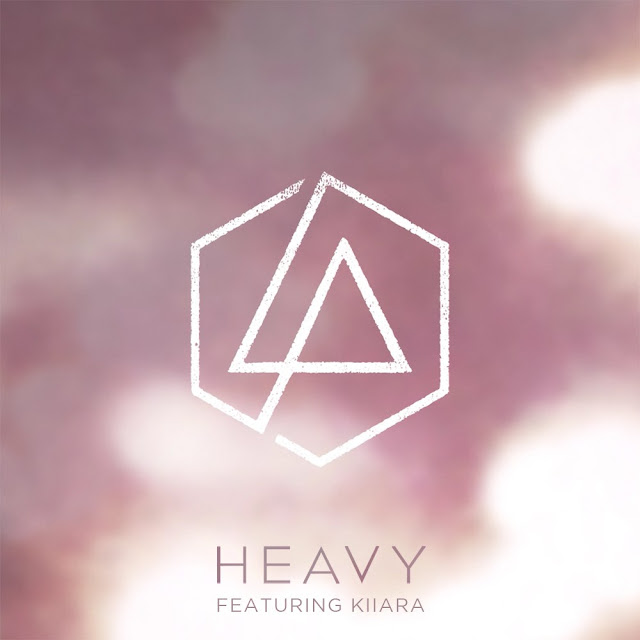 When does re-invention start to hinder a band, rather than help one? This is a question that crops up every time a well loved artist takes a walk on the wild side, and decides to shake off an older image of themselves and hit fans with a brand new side of their musical repetoire.

One band who have had to do this more than most is Linkin Park.

Starting out as nu-metal poster boys, they transitioned into a more straight up arena rock act with third album Minutes to Midnight, before playing around with electronics a bit (A Thousand Suns) and collaborating with EDM and dubstep artists "which was the style at the time" on Living Things, or more accurately it's companion Recharged.

However it has to be said, these flirtations seem restrained in comparison with their latest foray into R&B and pop with new single Heavy.


Straight off the bat, it's not a bad song, but, and here is where things get a bit more complicated, is it a Linkin Park song?

That's a silly question, because yes it is... well technically. The band wrote it, so...who else's was it going to be? Justin Timberlake's? Of course not, plus it's not really his style...but then again, it's not really Linkin Park's style, so whats going on here?

In a sense, it's a question of branding (bear with me here) imagine if Pepsi started selling jeans. Now don't get me wrong, these are nice jeans, in fact in comparison with a lot of other jeans, they were better. Nicer material, fine stitching and the colour doesn't fade after a few washes. A solid product.

But...would you buy these jeans? Or would you look for an established provider of denim based products to fulfil these needs, because quite frankly, it's a bit strange for a soft drinks brand to start producing leg wear.

Moving away from that slightly tortured metaphor, there's also the fanbase issue. Rock fans are a notoriously tribal breed. They're not as tribal as metal fans (death to all but metal and all that jazz...or metal) but they're still for the most part anti-pop. So does it make sense to release a track that is going to alienate your core demographic?

In a way I have respect for Mike Shinoda and the gang for just saying "fuck it, we like it" and saying nothing more. After all, art should have no boundaries, right? Don't stay in your lane, do something different, go crazy!

However, I do think it may have been better released as part of a Fort Minor-esque side project, maybe this could have been Chester Bennington's first single as a solo artist?

Jamie Lenman once said in an interview that he played a record producer the Reuben track Freddy Kreuger and asked for his thoughts. He turned to him and said...

"Kid, that's a great song, just not for this band."


I just want the band to be happy. That's all. I want them to be able to play what they want on stage and not have the fear of people shouting "PLAY ONE STEP CLOSER" incessantly.