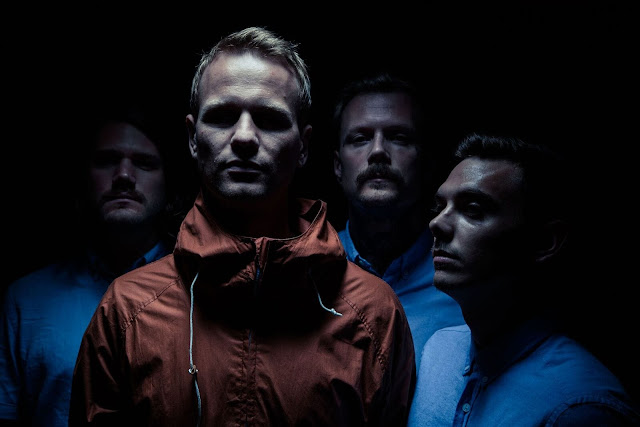 Getting 2017 off on the right note is the sound of two members of the Norwegian metal outfit Kvelertak, expressing their pop punk prowess as part of the band Beachheads.

The spark that became Beachheads was first ignited on a tour bus, as Vidar (guitar) and Marvin (bass) fantasised about the endless potential of fuzzy guitars, energetic drums and strong melodies.

After a demo session a couple of years back they hooked up with Stavanger-locals Espen, a metal drummer with a pop heart, and former synth-pop-singer Børild. Together they knocked out three single tracks that quickly made a mark on playlists on both Norwegian and British national radio.

2017 is the year the band finally drops their debut album, and it has been well worth the wait. It's 12 tracks of no nonsense pop rock goodness punctuated by anthems such as Your Highness and new single Moment of Truth.

The album is brimmed with melody and euphoria, and also has a deeper meaning threaded through it's running time. That truthfulness and honesty will get you through anything.

You can watch the video for their track Moment of Truth below.


Moment Of Truth, Your Highness and Break Me Down are available on streaming services now. Their debut album is released February 3rd.