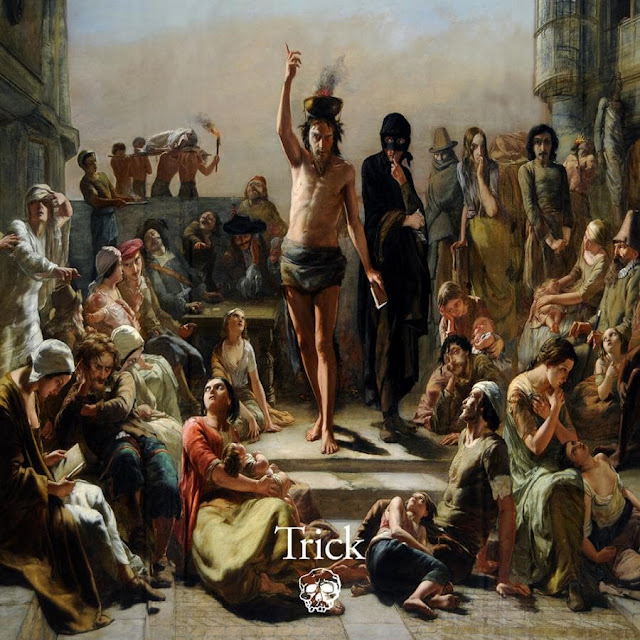 Jamie T's new album Trick is out and working it's way up the charts faster than you can say bass guitar playing troubadour. Power Over Men is one of the highlights. Featuring a gritty melody, the track walks the indie/pop line perfectly and delivers everything you've come to demand from Jamie T, and then some.


This is just about as perfect as pop punk gets. Coming in at under two minutes, BRAWLERS manage to cram three choruses, a bridge and a slamming riff into Annabels' running time and conjure up magic by doing so. I'm late to the party with this one...but I'm making sure I catch every release from this band going forward.


I dare you to watch Fall Out Boy's headline show at Reading and not be impressed. The lads have well and truly evolved into a main event standard group, with a barrel load of hits and enough pyro packed into their production to worry the local fire service. Fourth of July was one of the stand out songs for me. With an arena sized chorus along with the accompanying fireworks it was quite the spectacle. Catch the performance in the video above at 38:11.

Justin Vernon has gone over the edge. That much is clear from his new music. It's a pretty seismic departure in terms of style and genre, there are currently no signs of the low key folk stylings he was well known for in this new sound. Bon Iver, however can be whatever the hell Vernon wants to be, and if you want my opinion the new sound he's crafted on these new tracks make up his best work yet. Sit back and enjoy.


Omar Rodriguez Lopez is a musical genius. I think we can all agree on that, right? He's currently releasing an album on a bi-weekly basis...and so far they have all been of exceedingly high quality. His latest release Umbrella Mistress is my favourite so far and Winter's Gone encapsulates the mood of the record in it's most immediate form.

Interestingly the version above is an acoustic version recorded back in 2014. It's great, but you should absolutely check out the studio version for good measure.

Franz Ferdinand channeling The Beatles via Kraftwerk. This is one of the bands best tracks and has found its way back on my playlist as of late. And that's a fantastic thing. Eight minutes well spent. Trust me.

Bring Me The Horizon - Antivist (Live at Wembley Arena)


This concert has made it back onto Youtube...it won't last long of course but whilst it's here I recommend checking out Bring Me The Horizon's performance of Antivist. It features the best lyrics in a track ever written and it's good for a bit of anger management. 58:11.