Introducing: A Grave With No Name 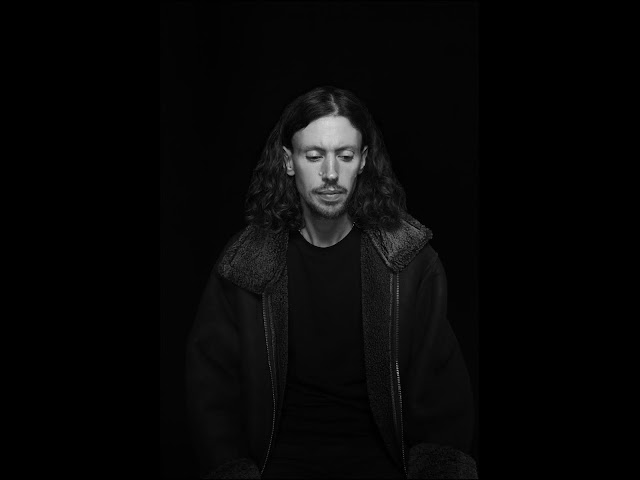 Allow me to introduce you to A Grave With No Name, the moniker of singer-songwriter Alexander Shields. He crafts dark, art-rock folk sounds and is releasing his latest album Wooden Mask this Friday (August 12th).

Recorded over a winter at London’s Holy Mountain Studios, Wooden Mask is a skeletal collection of songs, stripped and left bare. He carefully crafts voice, ambient noise, thoughtful acoustics and field recordings to create a sound that is at times both distant and intensely intimate.

The latest track to be released from the forthcoming album is Pirouette a delicate two minute affair formed around an acoustic arpeggio and a string accompaniment both of which combine effectively to create a dark yet peaceful atmosphere. In the artists own words...

"It’s a ballad for the invisible sways and whirls we perform; the theatre we divine.”

The man behind the music kindly agreed to answer the now infamous introducing questionnaire, revealing his childhood love for WWE, a hate for Jay-Z's latest effort and how a performance at a Bar Mitzvah started his musical journey.

I have a couple, but The Glow Pt.2 by The Microphones is always a constant. I bought the CD around 10 years ago knowing very little about it, but as soon as I pressed play, my whole conception of what an album could be, and sound like, altered

Without hesitation, Magna Carta: Holy Grail by Jay-Z. I had always been a big fan of Jay-Z, and respected his ability to put out artistic records like American Gangster at the times when people least expected it and had written him off, but Magna: Carta Holy Grail and everything it stands for is just bullshit.

Although I had never picked up an instrument in my life, a friend asked me to write a song to play at his Bar Mitzvah party when I was 12 years old, and it just continued from there. The performance was probably the most humiliating experience of my life, and may explain why I don’t enjoy playing live to this day.

6. If you could create a band from musicians, living or dead who would you choose?

I think pushing musicians incongruously together rarely produces good music, but personally I would enjoy the opportunity to work in the studio with Dave Pajo, or Phil Elverum.

I can guess the time accurately to the nearest couple of minutes without referring to a clock no matter what time of day it is.

8. What is your favourite childhood TV programme?

I am not big into nostalgia, so I don’t really think back fondly to the programmes I watched as a kid, but I was seriously into wrestling when I was younger.

9. If you weren't in a band, what profession would you like to attempt and why?

I enjoy helping people out who have had difficult upbringings and I pursue that now, so I guess that would come into focus more if there was space left by not being a musician.

“Alexander Shields? I’ve been waiting to see you. I just wanted to say I thought your performance at Joseph Synett’s Bar mitzvah ruled man. Come on in!”