Why You Should Be Watching...Speed Runs 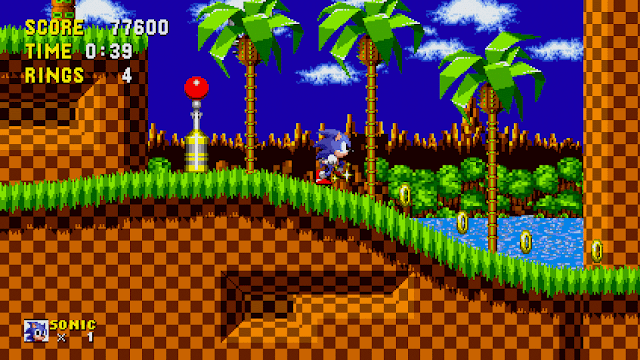 I'm a fan of video games. Having said that, I wouldn't say I dedicate any discernible amount of time towards playing them. They're a way of getting out of my head, a distraction from whatever silly problems I may have running through my brain box that day.

That's not to say I haven't got caught up in a few titles in the past. I'm a fan of the Fallout franchise, and as a kid was a bit obsessive over a few of the Final Fantasy titles (7,8 and 9). Barring those, I'm very much a casual gamer, at the very most, the step up from that... a smart-casual gamer perhaps?

Despite my laissez faire attitude towards games, a few days ago I found myself watching play throughs of old titles. It's a bit of a thing on Youtube. Personalities such as PewDiePie have made big money by playing and uploading footage of themselves playing games.

That's all very well and good, and if you can get away with playing games for a living, I say go for it.

However, it wasn't these standard (or "Let's Play" videos) that grabbed my attention. No, the videos I was fascinated by, were specifically categorised as "Speed Runs".

This type of video features a gamer sitting down and attempting to finish a title in the fastest time possible. Forget the plot, the characters, in some cases even the core mechanics. The name of the game is speed.

It really is something to behold. The people doing this have dedicated an enormous amount of time and energy into playing and perfecting these games, with the hope of manipulating every frame of a games being, so that it is optimised for speed.

Expect lots of shortcuts, glitches and game breaking hacks. Of course, sometimes it's just a case of knowing the game back to front (check out the THPS run through below).

It's hypnotising. And it's not just a couple of people doing it. A group called "Games Done Quick" recently held a Summer charity event and raised over $1.3 million for Doctors Without Borders!

By now you've either decided I've gone mad and disappeared, or you're thinking, "go on then, show us what's so bloody good about these videos."

Below are a few videos I've watched which made me think "oh snap". Check em out, and if you want to see more, pop over to the Games Done Quick Youtube channel where there are literally hundreds of videos.