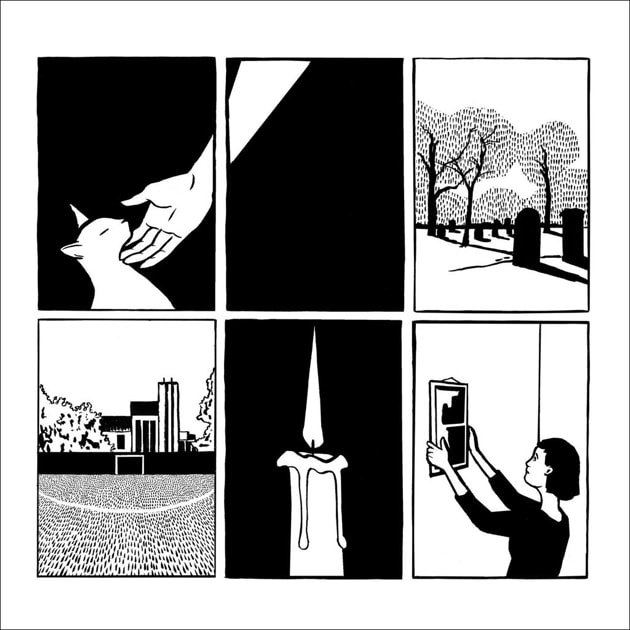 There's not a lot you can do in 26 minutes. A quick Google search prior to this write up reveals you could take a NASA power nap (what separates this from your regular power nap we'll never know), or if you're the Indian Space Research Organisation, you could launch 20 satellites into space at one time.

Annoyingly, that is actually quite impressive. I doff my cap to you India.

The point I'm trying to make (very poorly) is, you won't be able to spend 26 minutes much better than giving the new PAWS record No Grace a spin. It's a short, sharp burst of punk energy in which every second counts.

The bands third record, it not only adds a noticeable sheen of studio gloss to proceedings (helped in no short part by producer Mark Hoppus) but manages to keep the fire and ferocity in the delivery which made their first two releases such essential listens.

The guitars are as fuzz filled as ever and the drumming has been given an injection of pace, with almost every track played at break neck speed. The choruses aren't bad either, there are pop hooks anthemic sing along opportunities and more than enough pure rock out moments to keep the old faithful satisfied.

Stand out tracks are the poppy Gone So Long, the rousing Complete Contempt and the Dinosaur Jr sounding N/A. But again, at 26 minutes just listen to the entire thing.

It really is refreshing to see a band hammer out a selection of songs that are at such a high standard. There are no misses, no moments that don't hold your attention. It's all killer and no filler, and yes, that is a faded Sum 41 expression. Deal with it.

All in all, if you're a fan of straight up rock n roll, the likes of which there just isn't enough of these days, this is the record for you. It's one of the best of 2016.

Listen to PAWS. You won't regret it.