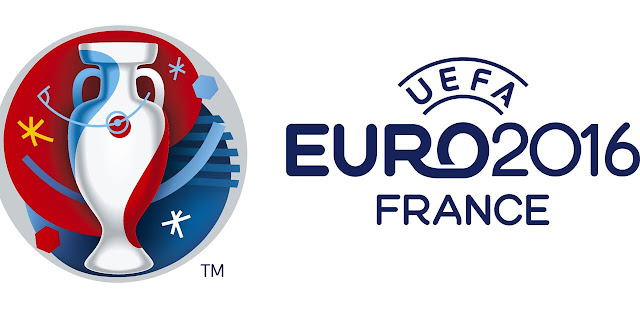 You may have noticed over the past few weeks, that this blog has virtually stood untouched. No new articles, no new interviews, no nothing! There is a very simple explanation as to why this has happened...Euro 2016.

Otherwise known as the European football championships, this tournament has effectively taken over my life. It's becoming a problem. Social gatherings are to be planned around matches, conversations are almost exclusively football based, and the amount of new music I've been listening to has decreased significantly.

Instead of sitting down with the most hyped album of the week, I'll flick on a group match between Albania and Switzerland. It doesn't even matter if it's likely to be a boring game, it's going to be watched.

This obsession isn't helped by the fact Wales are doing incredibly well. I'm half Welsh and had the pleasure of travelling to Toulouse to watch Russia Vs Wales a few weeks back. We won 3-0 and it was glorious.

Wales find themselves in the semi-finals, injecting some much needed happiness to what can only be described as a bit of downer of a year so far (come on 2016, I think you've had your fill of dead celebrities now).

The whole thing comes to an end Sunday July 10, so normal service will resume then. For now however, I can only do my best to try and produce some more articles in between all of the football. No promises though, I'm well and truly addicted.

At this point I'm not even sure a pirates ransom would get me writing faster.

Now, if you'll excuse me I'll pass you over to Rhys Ifans for an amazing inspirational speech before getting back to all the football.