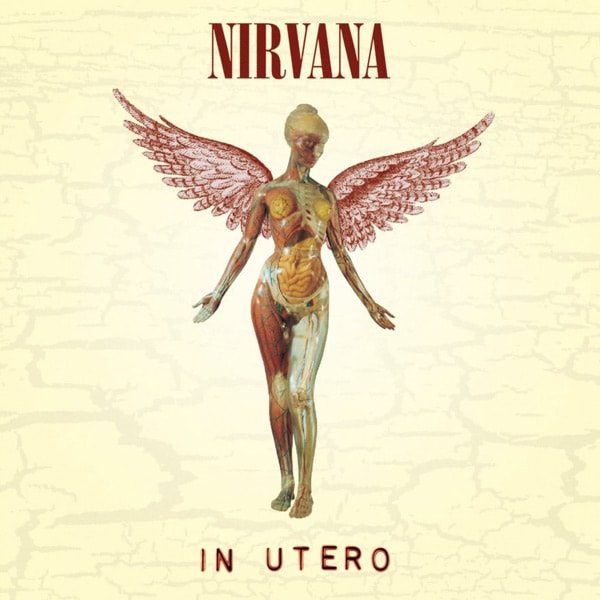 It never hurts to revisit one of the best bands ever to have graced the face of the earth. A few months back I stuck Nirvana's Live at Reading 92 CD in my car, and to this day I can't seem to remove it. The CD player's not even broken, it's just really good.

Kurt Cobain, Krist Novoselic and Dave Grohl didn't just create some of the greatest rock songs of all time, they re-defined what it was to be in a rock band. Spearheading the grunge movement, they released three albums, each masterpieces in their own right, and dominated both the charts and the minds of the disenfranchised youth of the world. For a short period of time, they were the biggest band in the world, and for good reason.

Of course, the Nirvana story does not have a happy ending. But what it does have, is a truckload of good music, and after experiencing so much of it recently, I thought I'd share some of their tracks that I've got on repeat right now.

This is by no means a definitive list...it's purely personal preference. After all it's my blog, and I can do what I like! That's the beauty of it.

I like to think it's an attitude Kurt would approve of, after all his journal entries were about as manic and senseless as they come, so a slightly narcissistic blog post about a band every so often is nothing! Whilst I'm spouting on, you really must watch Montage of Heck, the great documentary on Kurt Cobain from director Brett Morgen in which Frances Bean Cobain was executive producer.

ANYWAY. I digress. Listen to the below with the volume turned way up. It's how it was made to be listened to after all.

Something in the Way (Live at MTV Unplugged)

The Man Who Sold The World (David Bowie Cover)