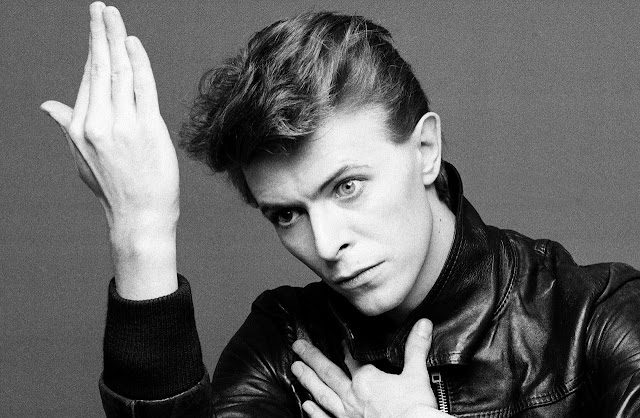 There's nothing more that can be said about the tragic passing of one of the worlds true cultural icons, David Bowie. The outpouring of grief has been overwhelming, and rightfully so, because he really was that important.

To list his achievements is a gargantuan task. Not only did he leave behind a musical legacy as strong as any other artist to have walked the earth, but he single handedly shaped the way an entire generation (perhaps several) viewed issues such as individualism, art, sexuality and gender to name but a few.

Ziggy Stardust, Aladdin Sane, The Thin White Duke. Just three characters he inhabited that inspired a large proportion of the artists blasting through radios across the world today. He will be sorely missed.

The revelation that Blackstar may have been his parting gift to the world was met not with surprise, but with an almost knowing, underwhelming acceptance. As if to say "yeah that sounds like the sort of genius he was capable of".

It is an album which, inevitably, now has a morose almost devastating atmosphere surrounding it.

Of course, most people will remember him for his colossal hits, the outlandish personas and the otherworldly nature that he carried with him throughout his career. Fittingly, I thought it appropriate to leave a few of his greatest tracks below.

In the words of the great man himself "the stars look very different today". RIP