Future Of The Left Are Crowdfunding Their New Album 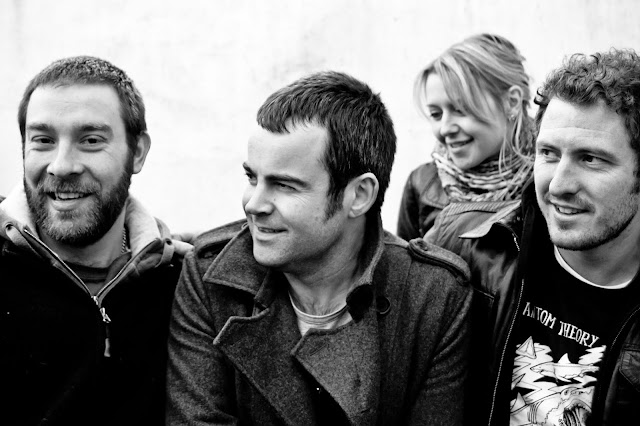 Having success using this methodology back in 2013 for their fourth album How To Stop Your Brain In An Accident, the band have decided to give it a whirl again, and with the promise of more great rock tunes (some of which have already been written) fans will be more than happy to dig deep and give!

The band have written a 1000 word essay on their pledge page detailing exactly why and how they plan to raise and spend the funds, a snippet of which you can see below!

"Now, in December 2015 (yeah, that’s the date, update your calendars) we’re repeating the same trick for album number five, which will be called ‘the peace and truce of future of the left’. The songs are written (although again, we’re writing more) and we’ve booked in some days in Monnow Valley (where albums number 1, 2 and 4 were recorded) with Ant Chapman recording. We are hoping to have the whole thing mixed and mastered (again with Sean Magee at Abbey Road) by the middle of January in an attempt to turn the whole thing around as quickly as possible."


It should be noted that at the time of writing the band have achieved 128% of their goal, so the album will indeed be going ahead! However, you can still pre-order the album and many more goodies on their pledge page, the funds of which will all go towards the fifth album effort.

And just to prove that I do indeed practice what I preach...

Join the effort and pre-order the album here - http://www.pledgemusic.com/projects/thepeaceandtruceoffutureoftheleft