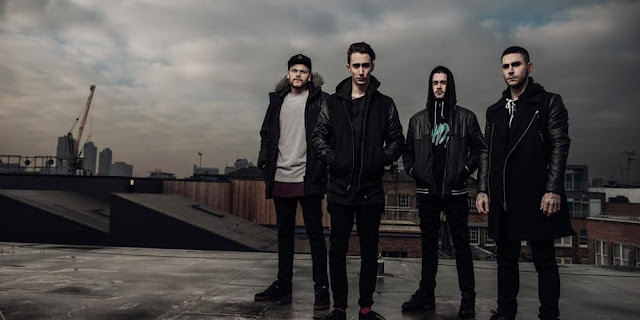 Now that the dust has settled on 2015's festival season, it's the perfect time to take a step back and revisit some of the performances you may have missed first time round. There were literally thousands of performances happening on festival stages across Europe this year, so undoubtedly some gems were always going to be missed.

One such gem was Modestep's main stage performance at Reading Festival this year. The dubstep/electro/rock act released their second album London Road in early 2015, and with a fresh set of tracks behind them, were ready to dismantle some ribcages at the bank holiday weekend throwdown.

Taking the best parts of a live rock stage show and a superstar DJ set, the four piece thrashed through their biggest hits as well as some of the cuts from their new album. They also threw in a few cheeky nods to The Prodigy and Nirvana which were understandably met with hysteria from the crowd.

It's almost 40 minutes of pure adrenaline and is well worth watching for the mosh pits alone. Whilst it's not one for the purists, those who are after something a bit different and don't mind a wee bit of genre splicing will be in heaven.

On a side note, you really must listen to London Road. It's quite an experience. Because I'm nice I've included a stream of it below. You're very welcome.