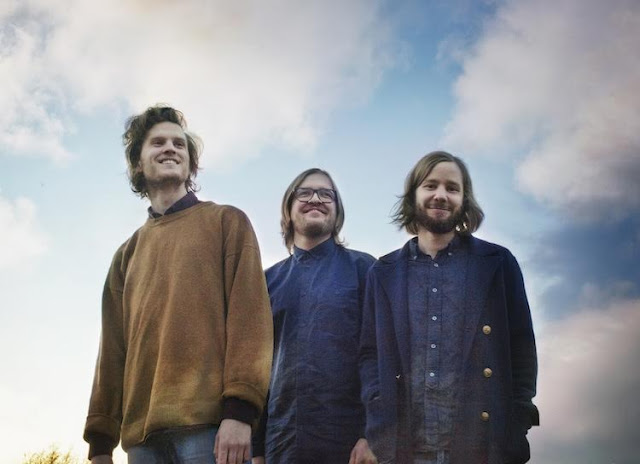 Gold Celeste - Is This What You Could Not Do

Norwegian trio Gold Celeste bring the psych-pop vibes in their latest four minute video which was shot across Norway throughout a number of their live shows. Melodic vocals, hazy atmospherics and a catchy chorus. What more could you ask for? This track is taken from their new album The Glow which you can pick up NOW! 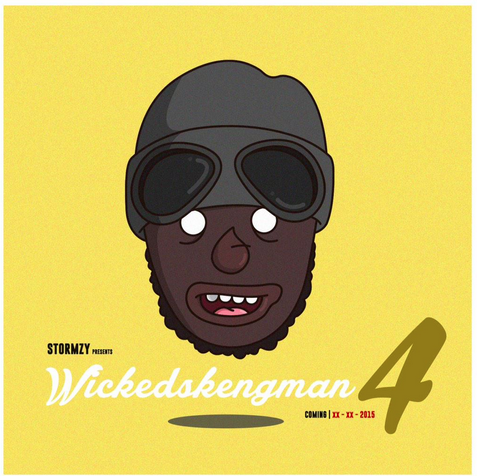 The latest mainstream break out tune from the grime scene, Stormzy sends a message to all his haters in his freestyle turned hit single Shut Up. The track appears on his latest EP Wickedskengman 4 appearing as a double A-side next to the title track. Available in all the usual places now.

With Fidel is one of several musical projects led by Fidel Villeneuve following his relocation to Japan - with Nana Oshima on bass and Abe Sakai on drums.

Trophy Wife, is one half of a split single that was released Friday which also features a track from their  London counterparts Without Fidel entitled John Coffee. Two great slices of Indie Rock and Roll that you should definitely check out.

Keys N Krates - I Know U

Trap music's top dogs Keys N Krates hit the mark again with I Know U, yet another slice of brilliance from a trio who who you will be hearing about soon enough (if you haven't already). Despite including all the hallmarks of any massive electro hit, the trio keep things fresh with their unique take on a blend of classic house, trap and EDM. 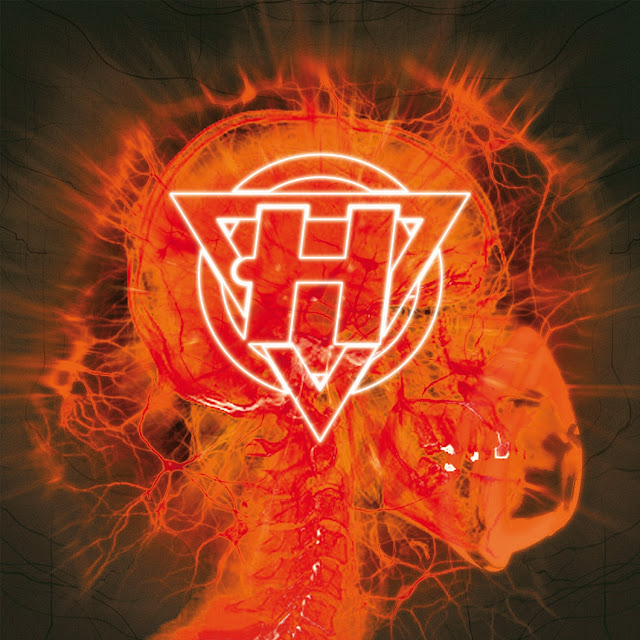 Drum and Bass obsessives Hospital Records have decided to cover Enter Shikari's post metal masterpiece The Mindsweep meaning one thing. Colossal noise. The second track released from the album is Danny Byrd's take on the already very aggressive There's a Price on Your Head. The result is not for the faint of hearted. Ravers hold on to your ribcages.

Following the tenth anniversary of his third album Lemonymous,  Nashville singer songwriter Ender Bowen has released a serious of alternative takes and acoustic renditions in a cd entitled Lemonymix. You can listen to it in it's entirety by clicking here. 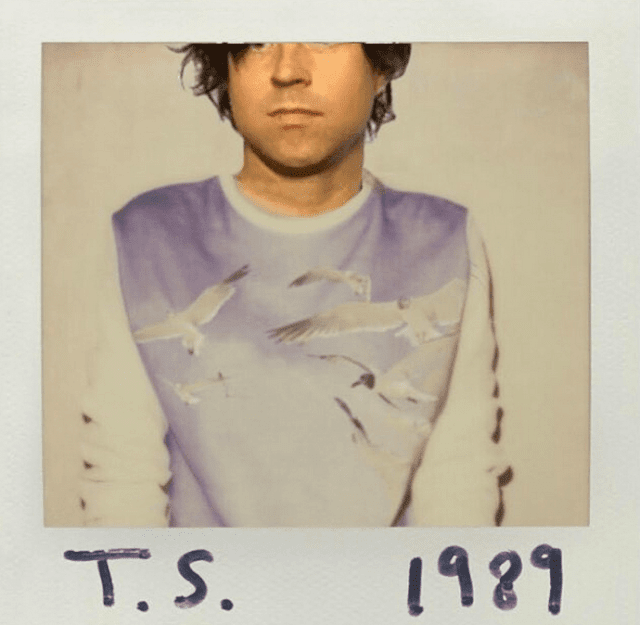 Indie goliath Ryan Adams has taken on Taylor Swift's pop behemoth 1989 in it's entirety to the delight of almost everybody on earth. From the first few listens, it's a joyful experience, the slick pop sheen taken off the tracks and replaced with a low key indie vibe, which gives you the chance to really appreciate how good these songs really are. A doff of the cap to both Taylor Swift and Ryan Adams. You guys should probably do more together.