For You Viewing Entertainment #8 - Bring Me The Horizon: Live @ Wembley Arena 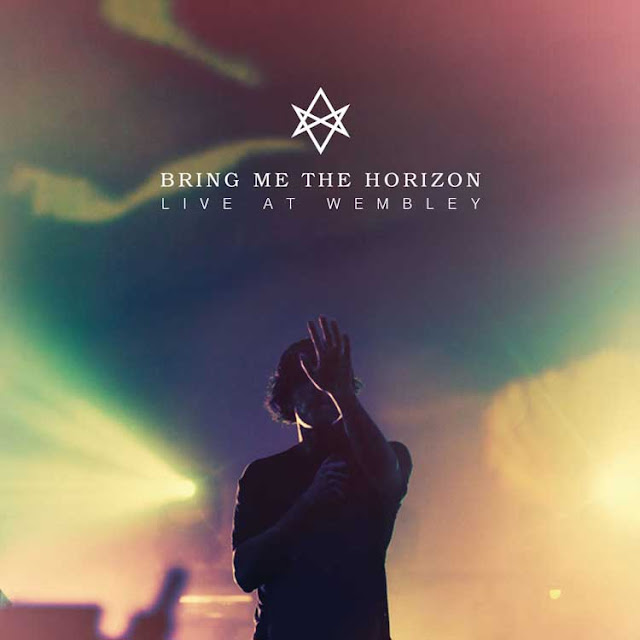 Only a few select UK metal bands ever make it to the heady heights of filling arenas. Despite it's heritage coming from acts who thrived on the biggest of stages, the new breed of metal bands coming through are more familiar with academies than arenas. This fact is doubley true for metal acts who make the more abrasive forms of metal, you know the ones, the sub genres which put words like death, black and pirate in front of metal.

Bring Me The Horizon started out as a deathcore group. Their first album Count Your Blessings was an assault on the ear drums and on the concept of melody. It was as aggressive and uncompromising ( in my opinion) as it comes. So the idea that almost ten years later this band would be selling out Wembley Arena, is one that could not have been dreamed of when listening to tracks like Pray for Plagues.

The aggression was still there, the emphasis on getting the crowd riled up was still there and the very heavy tunes were still there. The differences? Well, there's no stage diving, because they're quite far away from the crowd. There's bigger production values, the visuals accompanying each track are incredible.

Finally, there's the specially crafted arena anthem Drown. Written especially for the gig, the track was such a success, the bands new album That's The Spirit used it as a blueprint for the sound.


You can watch another two tracks from the gig below, and the rest of it on Youtube, but be warned the copyright police are out on full force, so they could be removed at any time. Your best bet is just to buy the damn thing.

The House of Wolves

You can buy the two CD/DVD set by clicking here.
Alex