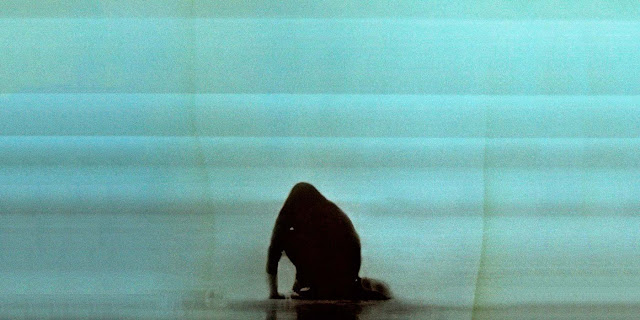 We're over halfway through 2015, which is a ridiculous thought. It literally just started, didn't it?

Anyway, a lot of music has been released since the birth of the new year and some of it has been really fucking good. The return of Bring Me The Horizon, Muse and their Drones, the electro wonderment of LA Priest plus much much more.

Yes, there has been a lot of good stuff to choose from, but having thought about it for the past few weeks, I think I've come to a decision concerning the definitive best track of 2015 so far.

The award goes to Foals - What Went Down.

The math rock lads from Oxford have done it again. They've surpassed the brilliant Inhaler from their last album Holy Fire and have unleashed a track so powerful it hasn't been out of my head since it's release.

The phrase used by vocalist Yannis Philippakis to describe the atmosphere of the track to Annie Mac.

The band recently performed the song live at Abbey Road for the BBC and, if it were possible, that performance sounds even better than the studio version.

The song is the title track from their new album which is available to pre-order now, and if it's an indicator of things to come, we may well just have an album of the year contender on our hands.

If you haven't heard it yet, watch the music video below. And once you've done that, watch the Abbey Road performance. Compare their brilliance and see which version you prefer.

Of course, feel free to disagree with me. Let me know your own favourite track of 2015 (so far) below!