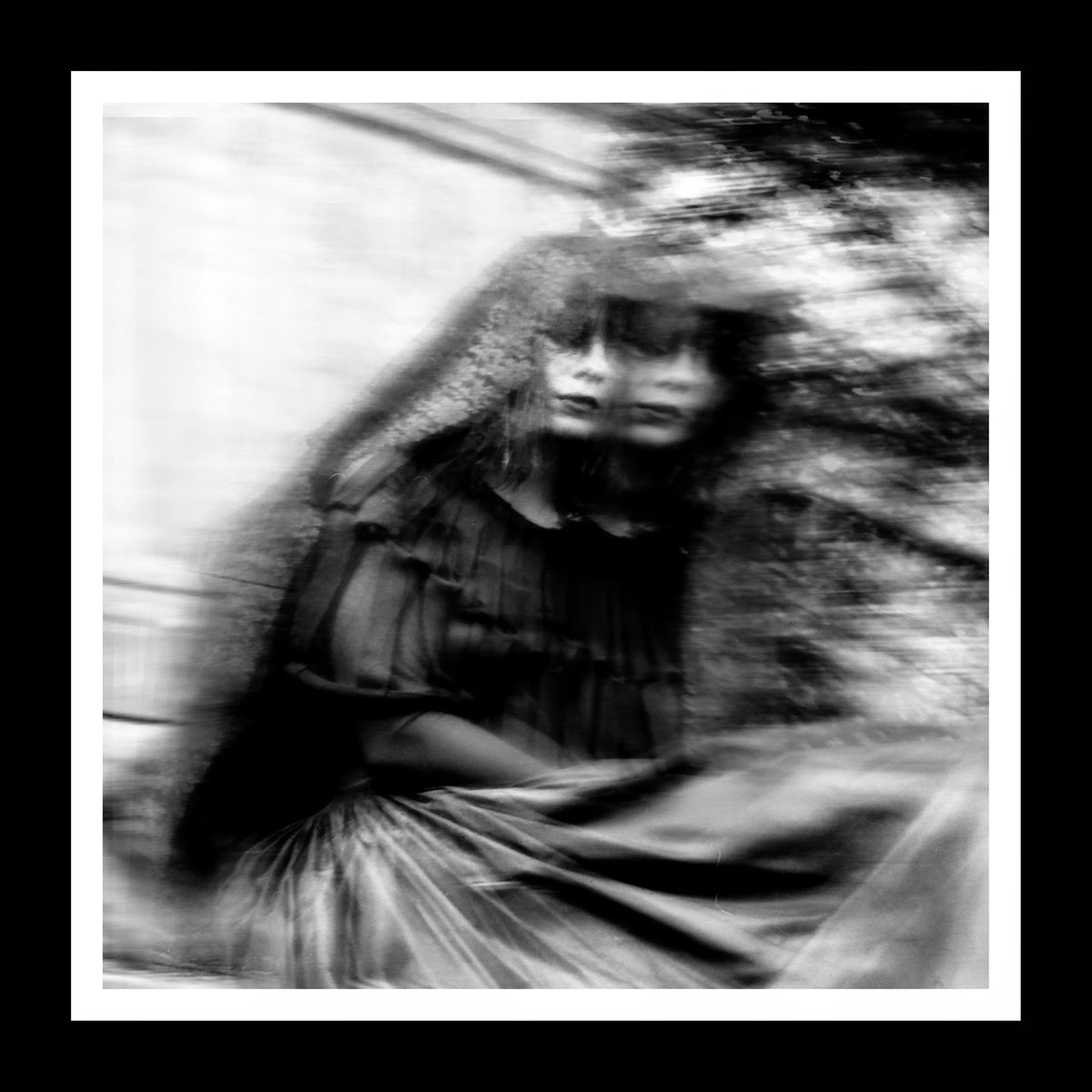 From wallowing in self-destruction to inciting anti-establishment screams of ACAB, Gallows are a band who have gone from the edge of extinction to sounding more established than ever before. Building on the triumphant re-birth of their self titled return, Desolation Sounds captures the band in a state of musicianship never before displayed on their previous outings. The sounds are heavier, yet more positive.

That may sound bizarre considering this album has songs entitled Mystic Death and Cease to Exist amongst its track-listing, but bear in mind this is a band that previously released the (genius) concept album announcing the death of Blighty, Grey Britain.

The energy that flows through the record is one of confident aggression. Leviathan Rot rips through all who dare stand in the way, causing the same devastation as old school cuts Come Friendly Bombs and The Riverbed but with an added swagger. It's as if the band know they're the best at making these tracks and are more than happy to prove it.

Wade MacNeil is back at the fore for this album, spitting rage into the slow builder Chains and the grunge tinged Bonfire Season, but its not his vocals which are the stand out aspect on this record. No that title goes to the furious guitar work courtesy of Laurent Barnard. From the opening bars of Desolation Sounds to the final moments of Swan Song he's at the top of his game.

With the news that Frank Carter will be releasing new music soon, there was a (small) chance that this record could have been released without ceremony. Thankfully that wasn't the case, and was nigh on impossible due to the album featuring a cavalcade of must listen tracks.

This is a straight up rock record with punk spirit, crushing riffs and a metal mentality. Lesser bands would have called it a day by now, but then again lesser bands wouldn't have created such a powerful album.