For Your Viewing Entertainment #7 - Pulled Apart By Horses: Grim Deal 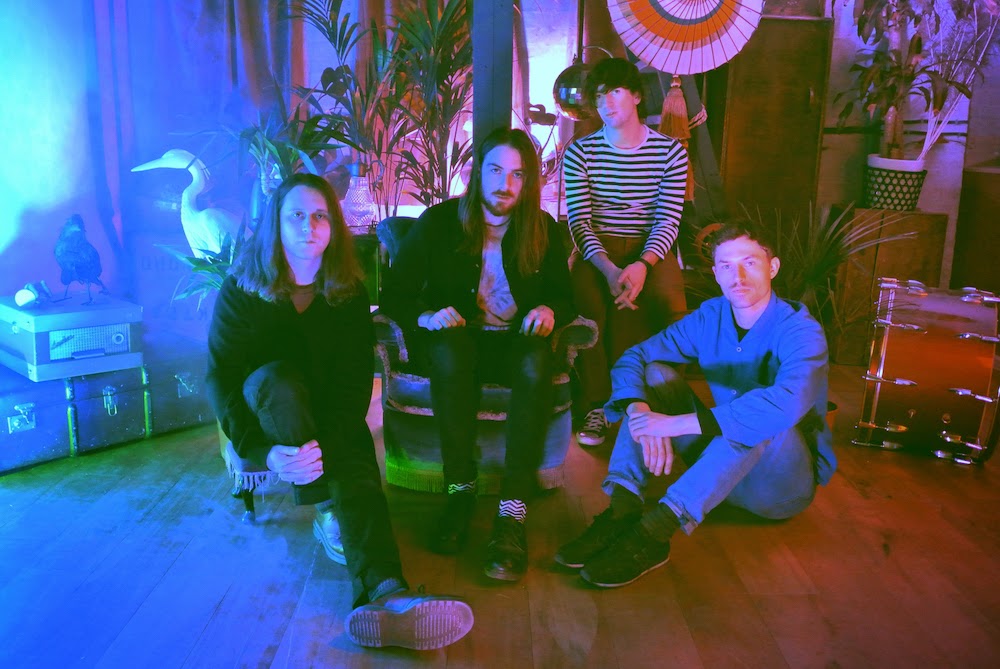 Continuing the Italian horror movie theme that has run throughout their new album Blood, Pulled Apart by Horses have released a new video for their latest single Grim Deal.

With a sort of acid trip vibe to it (apparently that's what the Italians are in to) the video feels like a weird lucid dream complete with skulls, smoke and whatever that thing in the cloak is. The song accompanies it nicely, and is a belter which you should all add to your playlists now.

It's also the bands first video featuring new drummer Tommy Davidson who replaced founding member Lee Vincent last month. Davidson has previously played for Department M, These Monsters and Dinosaur Pile-Up. In a statement, he announced that he was over the moon to join the band...

"The boys are like brothers to me so any excuse to hang out with them even more is gladly welcomed. We've already got stuck in with writing some new tunes which is really exciting. I'm also buzzing about all of the gigs and festivals that we've got coming up over the next few months. I have a feeling we're gonna have a lot of fun"


As Davidson said, the band are playing some shows this summer, you can check out their tour dates below...

Grim Deal is released May 4th.