Why You Should Be Watching: Last Week Tonight With John Oliver 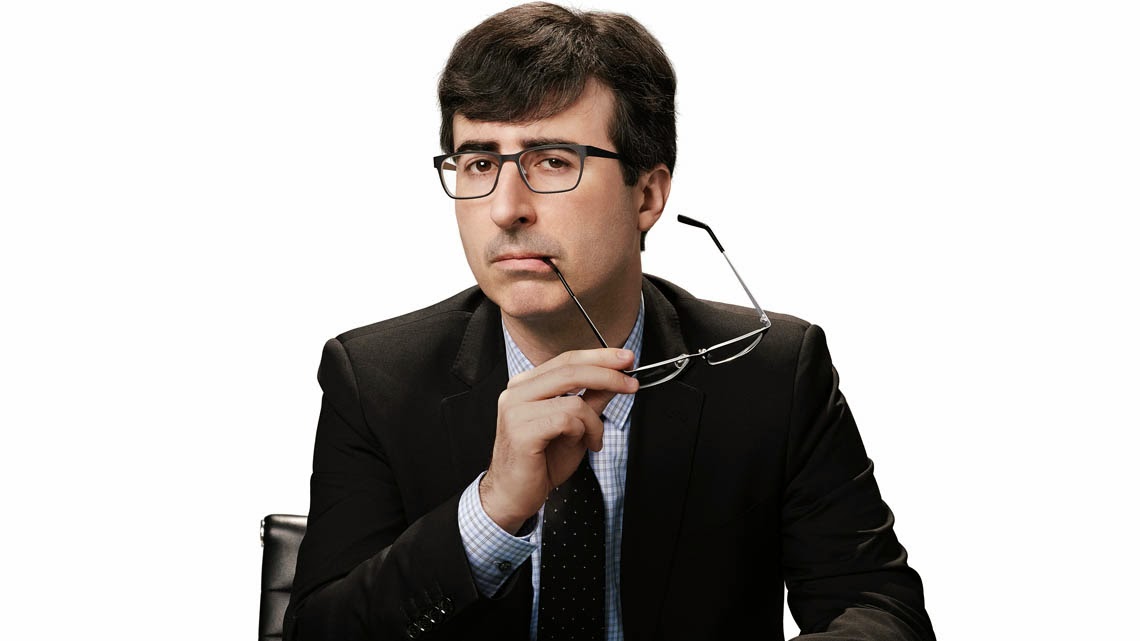 Satirical comedy is something of a lost art in the UK. Now don't get me wrong, there are great examples of comedians flying the flag for satire in Britain, Private Eye being an excellent example of a publication doing just that, but compared to the USA, the UK trails behind.

Perhaps that explains why John Oliver ended up in New York working on the Daily Show. From appearing as a correspondent on Jon Stewart's critically acclaimed behemoth, Oliver bagged himself his own show after a particularly successful stint as stand in host. Now he's over on HBO (Sky Atlantic in the UK) and has well and truly found his feet as a host, in what is now the second series of his show Last Week Tonight With John Oliver.

The shows success boils down to two things. The first, is the fact that John Oliver is a very funny man, he is very witty and not afraid to laugh at himself. The second is the content matter he includes in the 45 minute running time allowed to him. Instead of focusing purely on current affairs, Oliver looks at the bigger picture, tackling social injustices and flaws in the system which have been swept under the carpet.

From the tobacco industry to net neutrality, these gritty complex issues are explained in a way which is both informative and most importantly entertaining. He also takes full advantage of the fact he is tied to no sponsors and has no obligations to any private company (apart from HBO of course). No company is off limits and many have found themselves in the firing line of Oliver's satirical smackdown.

To get you interested, I've included five of my favourite pieces from the past two seasons. All five showcase the shows strengths and Oliver's talents in front of the camera. So, what are you waiting for? Get involved and tune in!

FIFA and the World Cup Segment