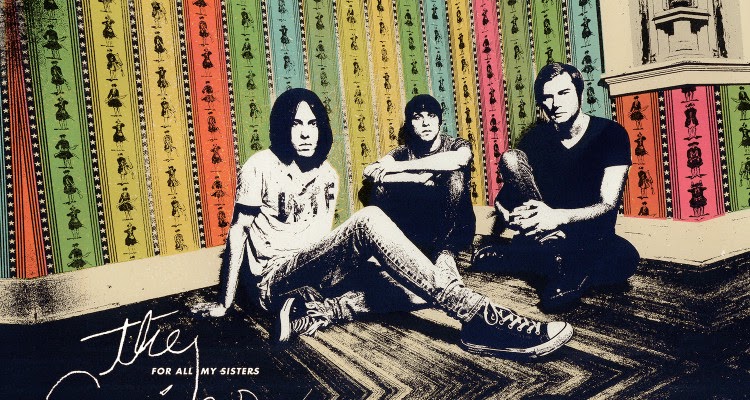 The Cribs - An Ivory Hand

This time round we have a bumper edition of new sounds, so there's no time to waste! First up we have the return of The Cribs! Their latest album For All My Sisters is streaming to the world now and the Ric Ocasek produced effort sees the lads back to their best. An Ivory Hand introduces their classic indie pop hooks to a fuller, heavier sound to great effect. 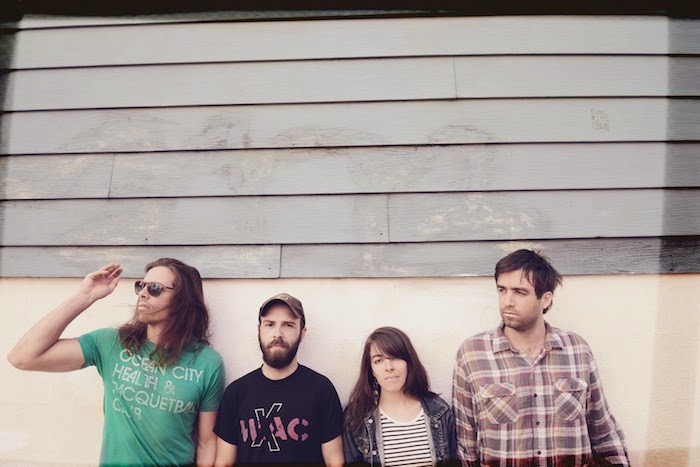 Known for their enigmatic indie-pop meets growling guitar grunge, Philadelphia’s Hop Along have just released their second album Painted Shut. Their first single off the album, Waitress, is a must listen. Drawing a vocal performance not unfamiliar to the Yeah Yeah Yeah's Karen O, the bands indie pop stylings have never sounded better. 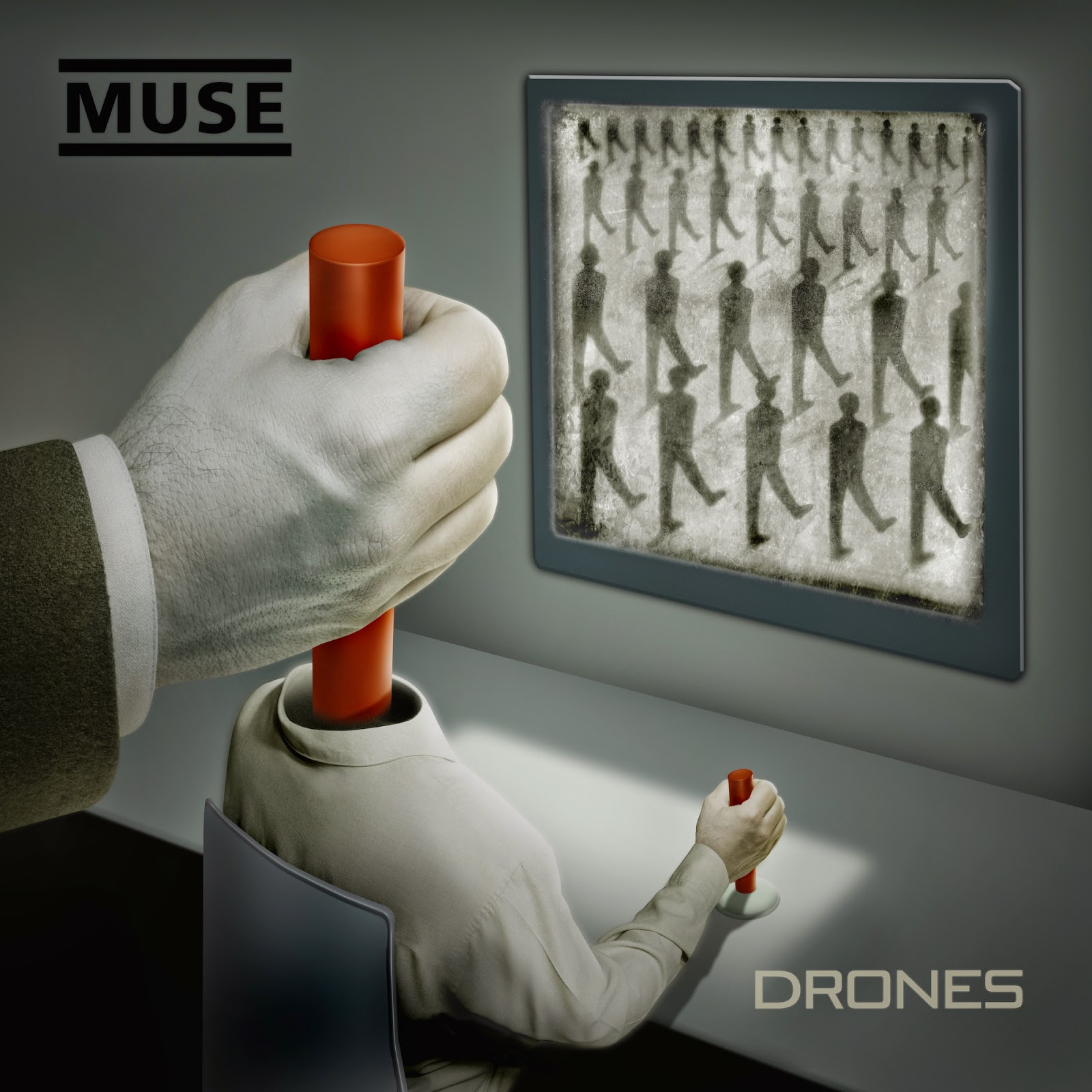 With the announcement of their forthcoming album, and the rush release of Psycho, Muse fans the world over are feeling like all their birthdays have come at once. The stadium filling trio are currently on a short intimate UK tour and have debuted yet another new track called Reapers. The song is a maelstrom of guitar riffs and solos, giving Matt Bellamy a chance to showcase the fact that he really is an axe aficionado. The setlist on this tour isn't bad either... 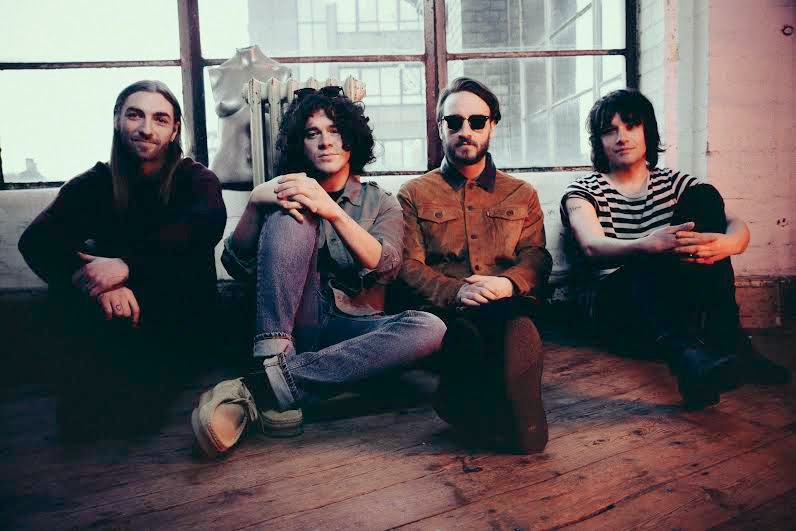 
Scottish indie ruffians The View are back! Having recruited the talents of Albert Hammond Jr and Gus Oberg to help produce their fifth record Tight Rope the band have explored new areas in their sound.

New single Marriage is a lean funk tune that showcases the soulful side of Kyle Falconers vocals. It's a refreshing change of pace from what Kyle Falconer of the band has said, the album should be well worth a listen to!

“I would say that this record has really taken us out of our comfort zone. It was a huge compliment having  Albert & Gus produce the album and we're really excited with the result. I think it's our most inventive album yet, we  really opened ourselves up to creative possibilities and thankfully the vision paid off. We  can't wait  to get out there and play it live..." 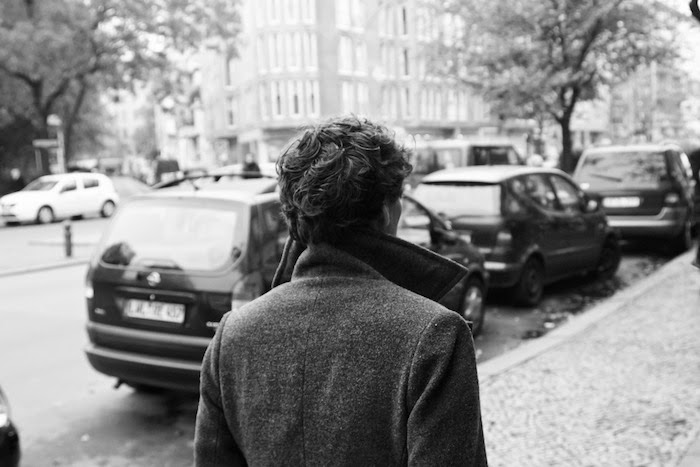 The Soft Moon, a.k.a Luis Vasquez has released his final preview track from new album Deeper entitled Desertion. The industrial/ post rock sounds from this track are sure to appeal to fans of Nine Inch Nails and Mogwai.

It's an intense listen and one that was created under intense circumstances. In the press release its states that...

"the creation of Deeper was an intense personal exploration of existence for Vasquez -- old wounds were forcibly opened, deep anger and paranoia were manipulated into song -- and he did not emerge unchanged."

Nobody said making art was easy. 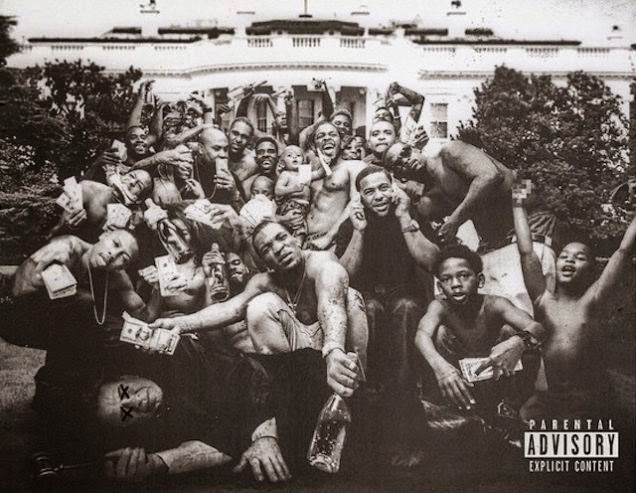 Kendrick Lamar - The Blacker the Berry

One of the most exciting rap artists on the planet, Kendrick Lamar is back with his second album To Pimp a Butterfly. There's already been so much said about this album, so I can't help but feel that anymore comment at this early stage will be lost in the noise.

What I will say is, lyrically, this record is up there with the greats, this song being a particular highlight for me. Give it a listen. 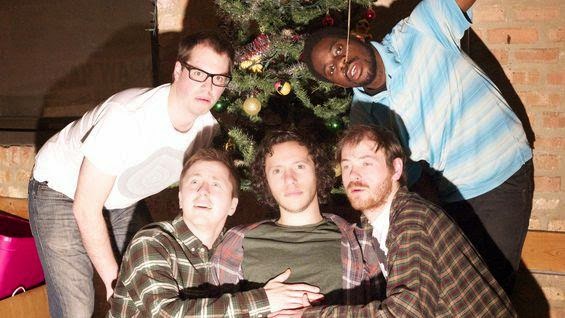 We end on some poppy prog jazz courtesy of Chicago Math rock outfit Monobody. When I first heard this song I couldn't quite get my head round it. It combines sophisticated musical arrangements with an effortless atmosphere. The band make the music they play sound oh so easy, despite knowing that even attempting to play one of their tracks will take a shit load of time, effort and patience. Ladies and gentleman I present Exformation