For Your Viewing Entertainment #6 - Rolo Tomassi Live in Sydney 2010 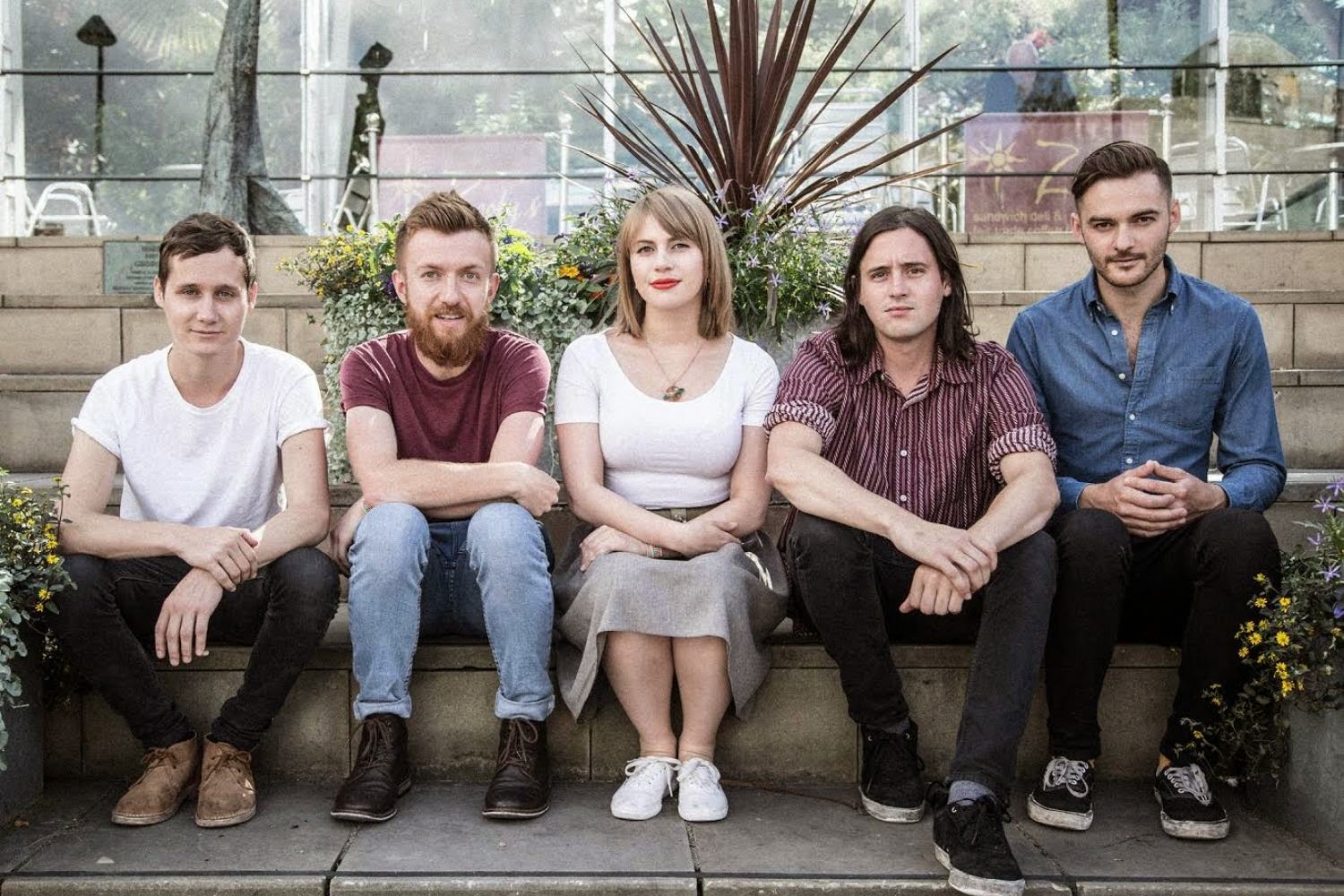 I've been listening to a lot of Rolo Tomassi lately. Cosmology, their second album, is a masterpiece and the news that they'll be releasing their fourth effort later this year has me very excited.

The band have also reunited with Holy Roar Records, and by the sounds of the statement the label put out, they're very happy about that indeed...

"We are ecstatic to announce the return of Rolo Tomassi to Holy Roar Records for their forthcoming fourth album. Having first worked with Holy Roar from the start of the label in 2006, it has been a joy to watch one of the most inventive bands in the UK grow and grow - taking in world tours, recording an album with Diplo and much much more besides."


"The band have almost finished recording the album and, having had a sneak preview from the studio, we can reveal that this is their most exciting, progressive, direct and emotional material to date. The release will coincide with the bands 10th anniversary. Whilst an achievement in itself, Rolo Tomassi are clearly forever pushing forward artistically."

Exciting times ahead! And the label are rightfully happy to have them back on side. There really isn't another band making the same sounds as Rolo Tomassi. Inspired by hardcore acts such as At The Drive-in and Refused, the complex instrumentation and intensity present in every song captivates the listener and ensures you won't be forgetting about them anytime soon.

Their live shows are also something to behold, a perfect example being the show at the Enmore theatre in Sydney back in 2010. They played eight songs, but made more than an impact on an at times shell shocked audience. You can have a look at the entire performance below.

1. An Apology to the Universe/ Nine