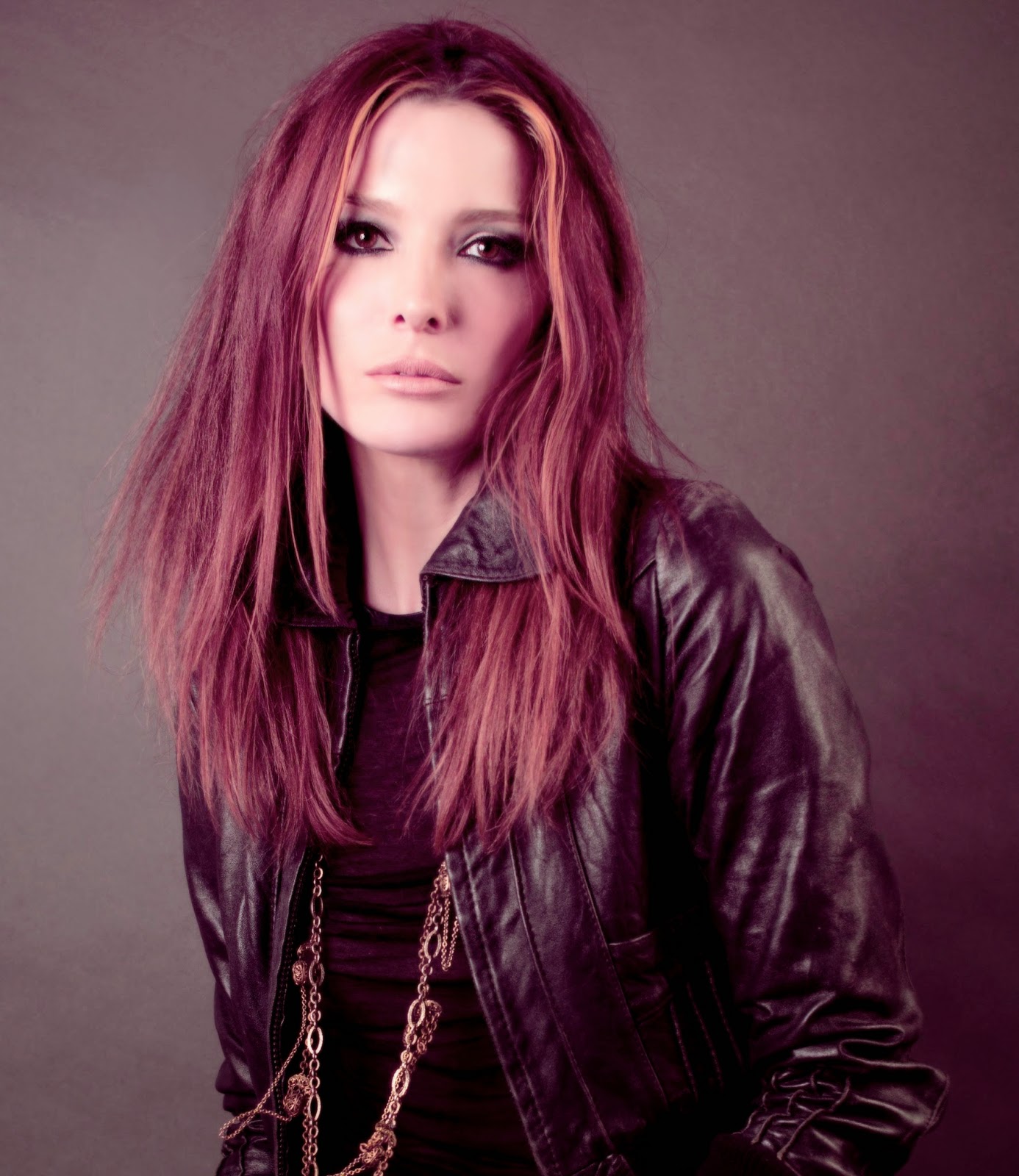 Natalie Denise Sperl leads the line for the band with her growl and guitar licks leaving a lasting impression on each one of the quartets blues-laden tracks. If she looks familiar, that's because she's appeared in a plethora of American hit shows including Two and a Half Men, How I Met Your Mother, and CSI: Miami. She also starred alongside Jackie Chan in Around the World in 80 Days and appeared on the cover of Esquire.

So an actor turned musician, didn't Johnny Depp have a problem with these characters?

Yes, suffice to say Johnny ain't a big fan, but according to Natalie, he has a point! Well to an extent...

"I agree. How much more do you need? That being said, if the music is good then I'm glad they did pursue it. Make sense? There's no rule actors can’t have musical ability. If you have musical talent, it doesn't matter what else you do. Don't think too much. Just do what moves you. If it's good people will notice. If it sucks, it sucks."


An interesting take on things. And as my introducing questionnaire proves, thats not the only interesting take on topics she has. Here are the ten questions put to Natalie, exploring why Gangnam Style isn't her scene, why the CIA should advertise in Hollywood and what her dream gig might look like...

Korean pop star Psy’s album with "Gangnam Style” on it. Drives me nuts.

Kill My Coquette is four people who really love to play. That's how it starts.

CIA spy. It's kind of like acting - I'd get to play different characters and get paid for it. PLUS I'd get to learn many languages, carry big guns and stay up real late! Oh, wait is that only in the movies??

DMV clerk. Imagine getting a root canal followed by an ice cold dunk followed by immediate food poisoning from bad seafood. That wouldn't be nearly as painful as dealing with people at the always crowded, always under-staffed Department Of Motor Vehicles!

10. If Heaven exists, what would you like to hear God say when you arrive at the pearly gates?
"You're opening for Lou Reed. Warhol is doing your light show, Nico is singing back up and Edie Sedgwick & Ondine are your whip dancers."