Another year, another cavalcade of culture to pick through. Once again musicians have been busy creating amazing music, and I have once again been listening to it. Below are my favourite five albums released over the past twelve months, I've no doubt excluded some essentials due to either personal taste or forgetfulness. 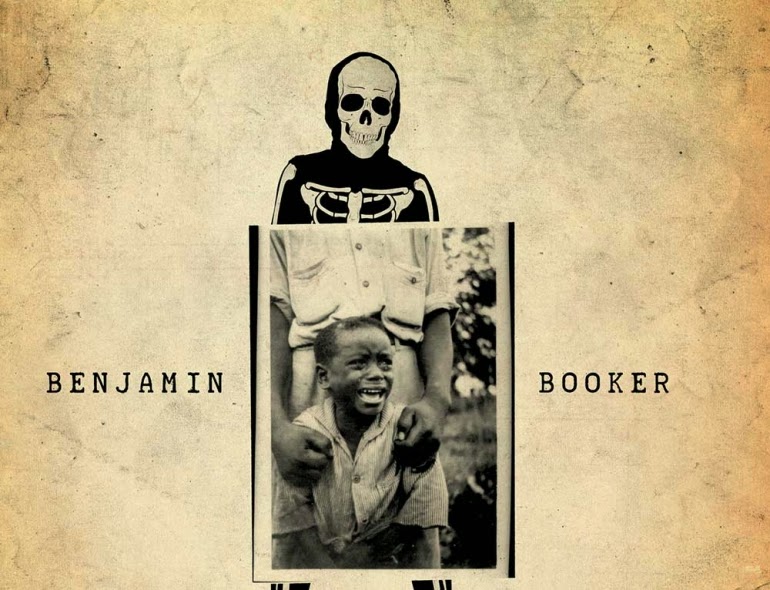 Benjamin Booker is a singer song writer from New Orleans. He combines a punk sensibility with an old school blues/rock n roll sound that is a joy to behold. I featured him on this blog a few weeks ago (which you can read here) so I won't repeat myself for the sake of it. I described his sound thusly...

"(He has)vocals as rough as sawdust, hard hitting lyrics and musicianship that sounds both refreshing as well as familiar, this guy really has a fully loaded arsenal of tools at his disposal."

Check out his self titled debut and see for yourself why I can't stop talking about this guy! 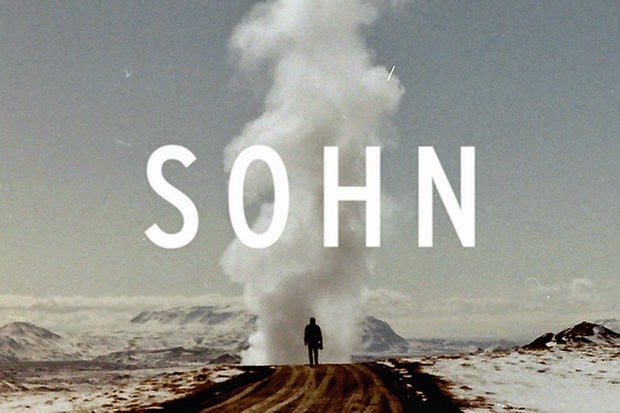 SOHN is the pseudonym for Christopher Taylor, an artist from England now based in Vienna, Austria. In 2014 SOHN released his debut album Tremors, and if you haven't already, it's an album you must listen to.

At it's core, Tremors is a pop record. Tracks such as Artifice, Paralysed and Fool demonstrate his melodic song writing ability and ear for a catchy chorus. However much like Nirvana and their use of distorted guitars to transform their pop hits, SOHN uses a mixture of electronic beats and heavy bass textures to create something far more interesting than your standard top 40 fixture.

An immersive effort from an artist you can expect to hear a lot more from over the coming months. 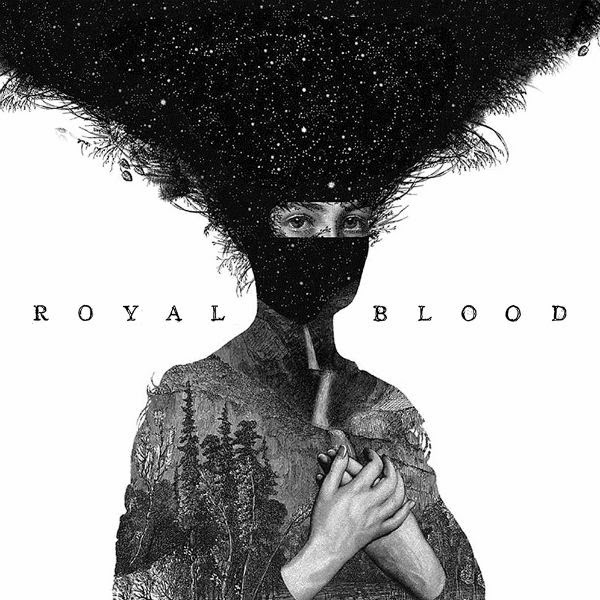 What hasn't already been said about Royal Blood? Their astronomic rise has been well charted over the past 365 days and its no surprise they've made my list this year.

Critics will say they're nothing new. The rock duo aren't doing anything especially new, and it could be argued that some of their songs are derivative of artists who are still very fresh in the memory...The White Stripes ahem*.

I find myself however very firmly in the pro Royal Blood camp. Their sound is akin to a freight train, and much like their rise to prominence this year, it's not stopping for anything in its path. The riffs fly in at a rate of knots and the tunes are plentiful. Out of the Black is already a rock classic, Little Monster is a radio staple and Figure it Out is a mix of both.

There's a reason this band have been talked about so much, it's because they deserve it. In a world dominated by superstar DJs and viral mega hits, its comforting to know that there's still nothing better than a good ol fashioned rock tune, let alone ten of them. 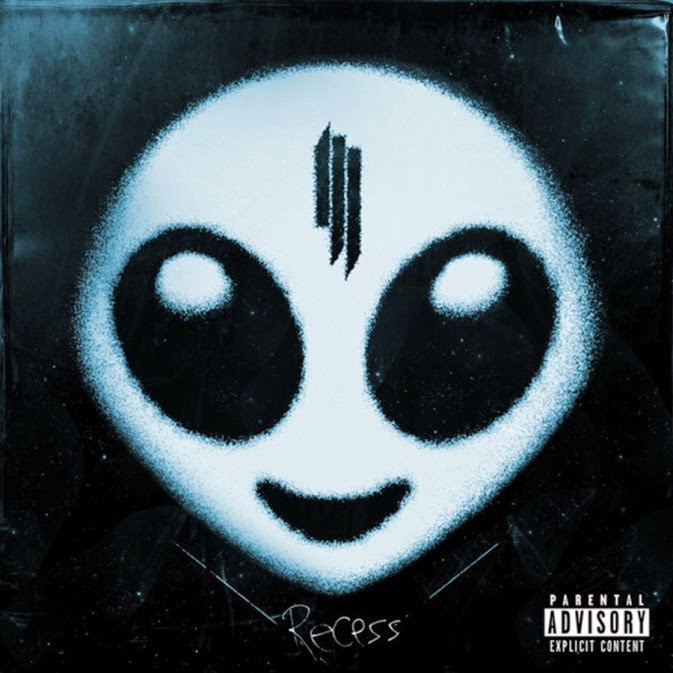 Sonny Moore. The bane of hipsters everywhere. EDM used to be a genre epitomised by subtlety, to the uninitiated, older EDM tracks would sound empty, repetitive, dare I say...a bit dull. But that wasn't the musics fault, no of course not! It was our fault for not appreciating the production and man hours put in to create this minimalist house music. Obviously. Come on guys.

Then Skrillex came along. Sounding like 10 ton mechanical monstrosities, his records invaded the EDM landscape and transformed what it was to be an electronic artist. Recess is his first full length effort and his most diverse to date. All is Fair in Love and Brostep kicks things off in traditional style, crushing bass drops and chaotic breakbeat arrangements, you can practically hear SW2's disapproving groans.

But the further into the album we travel, the more interesting things get. Dirty Vibe gets all electro house before introducing some of the stars of "K pop" to us whilst Coast is Clear showcases the talents of Chance the Rapper in a style not previously associated with the dubstep DJ.

It's what a good time sounds like, its fun, exciting and doesn't take itself to seriously. Party on. 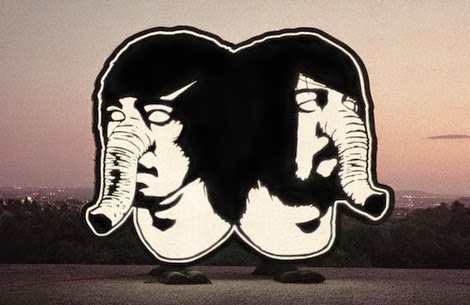 Death From Above 1979 - The Physical World

So here we are, number one in my top five and what I believe is the best record released all year. Over the past few years Death From Above 1979 reemerged from a lengthy hiatus, dominated venues the world over and in 2014 released The Physical World.

From the opening minutes of track one Cheap Talk, fans will breathe a big sigh of relief. Yes, they are still your favourite band and they are back better than ever. Right on, Frankenstein, Always On and Government Trash are instant classics, the intensity is still there but things are more considered, more calculated.

The tempo isn't as breakneck as their previous effort, but that isn't a negative. As a result the songs are given room to breathe and are able to craft identities of their own. Despite slowing things down, things are still over soon far too soon. At just 35 minutes, I wanted more but perhaps I was being greedy.

Its death disco revamped for 2014, and if you think that sounds like your cup of tea, well we might just get on!

- Pulled Apart by Horses: Blood
- Antemasque: Antemasque
- Jamie T: Carry on the Grudge
- Weezer: Everything Will be Alright in the End
- Kasabian 48:13
Alex