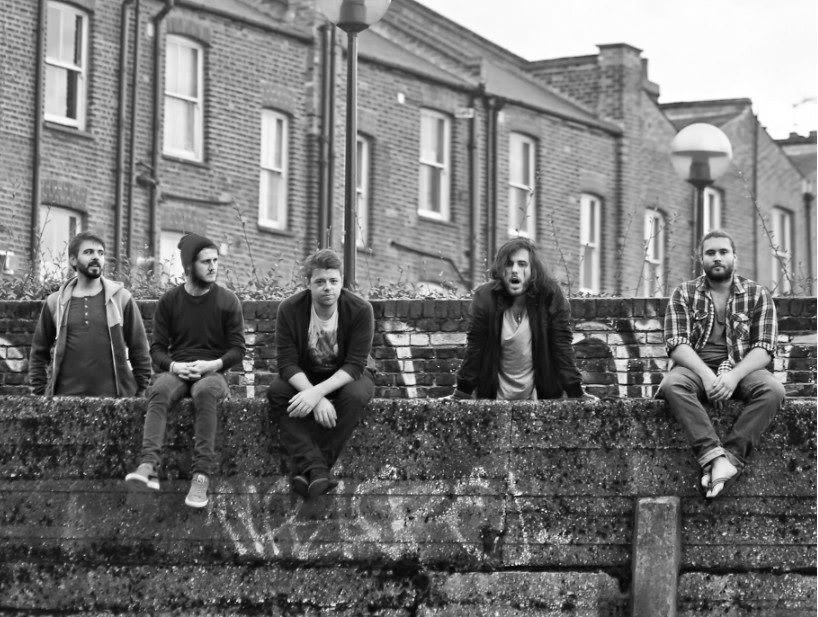 Who's in the mood for a London based, alternative indie pop-punk band? All of you! Fantastic, then allow me to introduce Rainbow Tiger.

Of British, Norwegian, Italian, Irish and Romanian origin, Rainbow Tiger mix catchy alternative pop hooks with textured mathematical arrangements. They've just released their first EP Font, the lead single of which Gill Sans is accompanied by a great animated video, which you can take a look at below.


The guys were kind enough to answer my, now infamous, introducing questionnaire, giving their thoughts on the X Factor, Kanye West and their ambitions of DJ superstardom...


In Utero - Nirvana at their artistic peak: raw energy and unforgettable melodies.

Pretty much anything on Radio 1 including anything to do with X Factor.

Just the purest urge to play music with like-minded people.

To start touring. Being crammed in a minivan that smells like an ashtray, getting stuck in the traffic, being late for the sound-check, loading and unloading fucking heavy equipment, and finally go on stage and have the best time of our lives.

‘The music business is a cruel and shallow money trench, a long plastic hallway where thieves and pimps run free, and good men die like dogs. There’s also a negative side’ Hunter S. Thompson

DJ! We’d love to travel the world, shag all the girls and get paid handsomely for pressing play on an iPod.
9. What profession would you not like to attempt and why?

I’d rather drink bleach than be an X-Factor judge. The entire format goes against the morals of any person truly able to call themselves musicians.