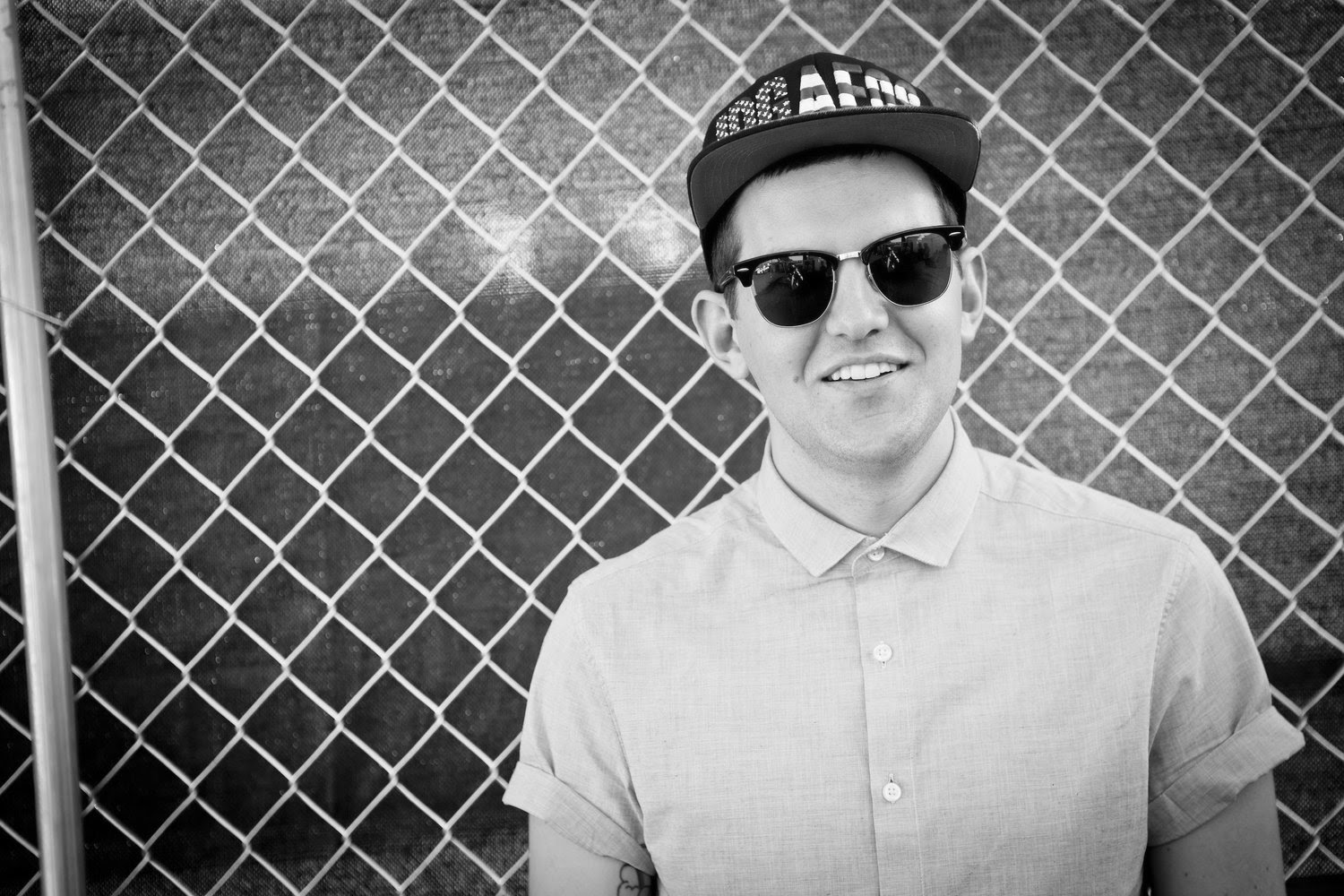 Dubstep may have fallen by the wayside to an extent, but that doesn't mean EDM artists haven't got a lot of love to give. In fact, where Dubstep as fallen, Electro-House has risen, giving young producers a platform to really get their music out there.

Dillon Francis has released his new album Money Sucks Friends Rule which features a cavalcade of guest appearances from artists across the world. One of the stand outs is a collaboration with the 17 year old producer Martin Garrix. It's a guaranteed dance floor filler designed exclusively for those looking to have a good time.

At the moment, Pulled Apart by Horses really can do no wrong. Their last album Blood was one of the best of the year and now they've followed it up with an E.P entitled Medium Rare. The title track is a dirty stoner rock stomper that fits right at home with their output at the moment.

The videos pretty special as well. Featuring a skull clad pole dancer covered in blood its... a bit different. Oh and did I mention the first lyric? Amazing.

The first single from the new album Ready, Set, Bleed! out 10th of February, Andy D is somebody you really have to see to be believed. His sound is something between electro, rap and...bizarre! It's quite a mix which has the Andrew WK seal of approval, so it's bound to invoke the party within.

He's headed to the UK in support of Electric Six this month. Get down and party hard.

Bristol's alt-pop starlet continues her impressive run of form with the release of her new single Stronger. The track was recorded with producer Peter Miles (Dry The River,The Skints and We Are The Ocean), and was written from the singers late grandmother's perspective.

“My Grandad was killed when my dad was a teenager. 'Stronger' is about finding the strength to survive and to not let what happened destroy your family”

The boys are back in town. I'm a big fan of Enter Shikari and I'm very much looking forward to their fourth album The Mindsweep dropping early next year. Their latest single The Last Garrison is contemporary Shikari at it's finest. Genre hopping, lyrically astute rock n roll. It's the kind of stuff you can shove on repeat and hear something new every time.

There's a sense that this isn't just business as usual for the boys, but a game changer. Only time will tell if that's the case for the rest of the album, but for now we can enjoy this slice of brilliance.