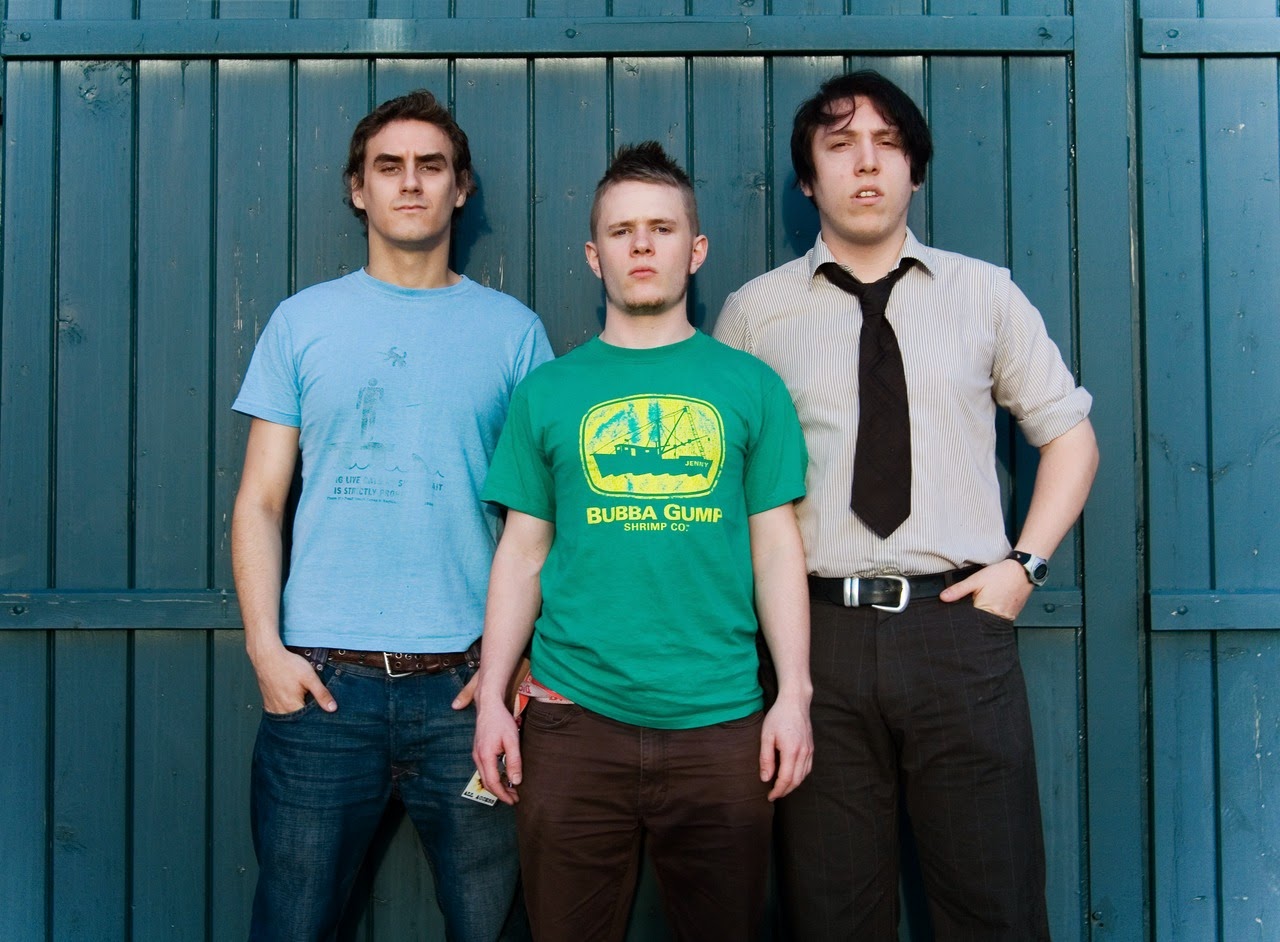 "The last year of the band I was a dark raincloud and I just didn’t want to be that person anymore. I felt very old, I was only 25 but somehow I felt 50 so I thought it was best to stop it all before I became bitter and twisted."

"I'm glad to say I'm not an embittered arsehole anymore, looking back I think it all just got too much. We couldn’t really carry on, it’s easy to think we could have done another album but there wasn’t another album, it would never have come out, we could never have written it as we were."

Words from the former frontman of Reuben, Jamie Lenman talking to Rocksound about the demise of the band. He has since of course, released his first solo record Muscle Memory, which has been received well by fans and critics alike and was one of my albums of 2013.

What Happens in Aldershot, Stays in Aldershot, chronicles what it was like to be apart of one of the most exciting bands in UK rock. It's not exactly what you would think. All three band members had to keep their part time jobs to support the music, they travelled around the country in a less than glamorous white van and they SUPPORTED Fightstar? Those are three things a band of their caliber shouldn't be doing.

It's a great film though, and pays testament to the bands will to carry on through all the hardship, and subsequently create three albums of exceptional quality. The video below also includes all the video diaries the band put out whilst creating In Nothing we Trust.

As the quote at the beginning of the article demonstrates, shortly after this film the realities of being in an underground band began to take its toll. Although it wasn't a fairytale ending, the story of Reuben is still a captivating one. An essential watch for fans of UK rock music.