Why are the Arctic Monkeys so Good at Covers? 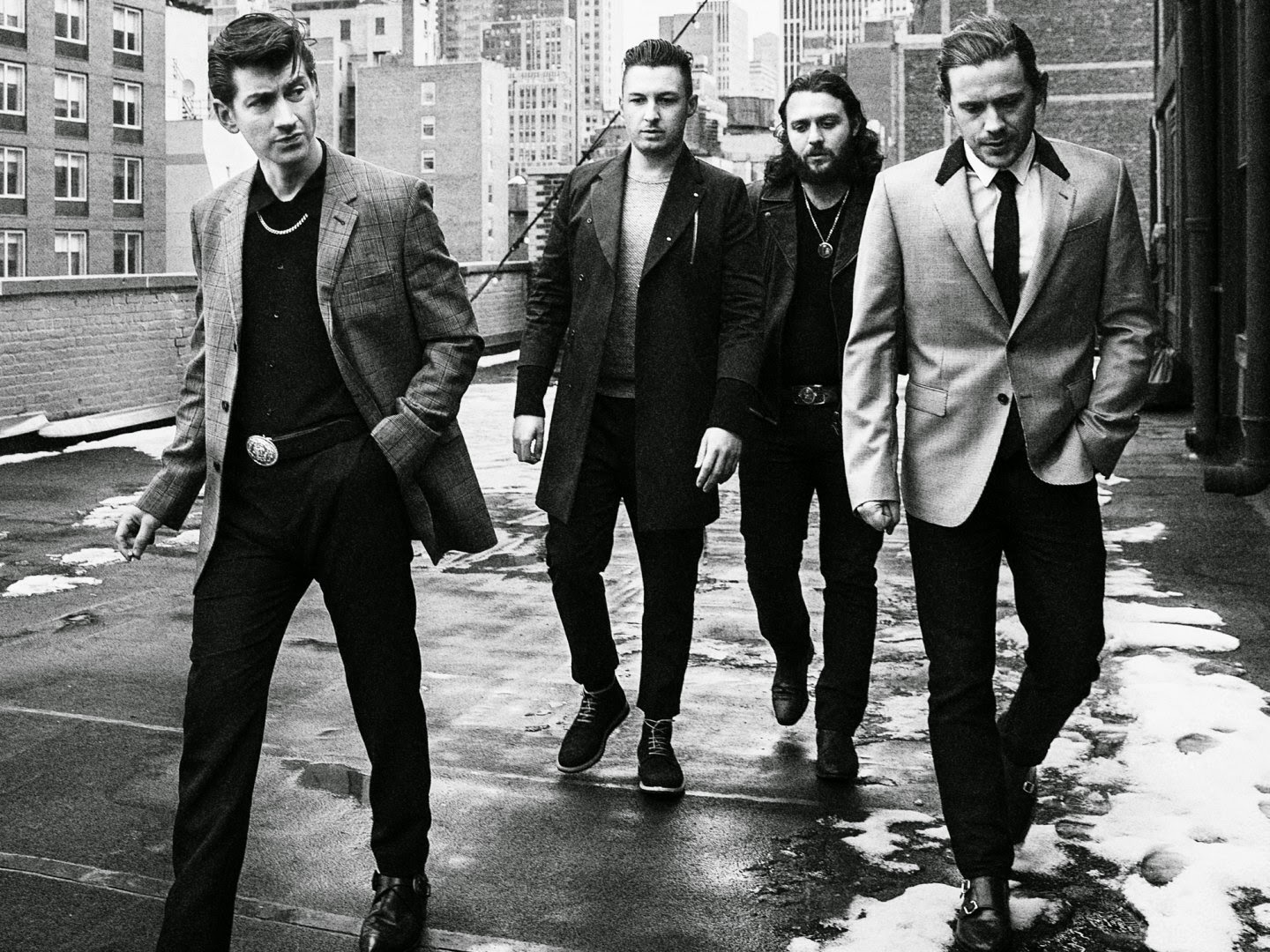 It's 2012 and London is three quarters of the way through its opening ceremony for the Olympic games. It's been a great show so far, we've had a whistle stop tour through the city's iconic landmarks, a re-enactment of the industrial revolution, Voldemort and Mr Bean...it was good honestly.

Anyway we've come to the athletes parade, which is obviously a necessity but nevertheless the worst part of any opening ceremony. As hosts, Great Britain is the last country to enter and stroll into their correct positions to rapturous applause from the home crowd. Once the all clear is given, from nowhere the opening chords of 'I Bet You Look Good on the Dancefloor' start to ring out and a surprise performance from the Arctic Monkeys begins.

After finishing the performance of their first UK number one hit, things start to get a bit psychedelic as they dive headfirst into The Beatles 'Come Together'.

Complete with cyclists dressed as luminous doves, it was a spectacular performance and one you can watch here at around the 3 hours ten minute mark. Of course this isn't the first time the lads from Sheffield have stepped away from their back catalogue and paid tribute to other artists.

During the touring schedule of their first album the band were invited onto BBC Radio 1 by Jo Whiley to take part in the 'Live Lounge', a feature where bands are asked to perform their current single as well as a 'mystery' cover. This feature, combined with the popularity of Girls Aloud at the time, gave birth to this tongue in cheek take on 'Love Machine'.

At least it proves they have a sense of humour. In fact that's what the band say covers are all about. As well as a nod of appreciation towards a certain band or artist, they're also an opportunity to have a bit of fun ...with the exception of their cover of Nick Cave's 'Red Right Hand' as Alex Turner explained in an interview with Zane Lowe (4:35).

"I love playing it, I love that tune and there's so many words in it and I wanna get it, the list parts of it, I always want to get it in the right order because I feel like if he knew I got it wrong...when I get it wrong i'm like fuuuuck. I'll stick to Girls Aloud, Cheryl wont mind if I get it wrong."

We've established they enjoy covering other peoples songs, but what do they think about people covering their songs?

"Leave before the lights come on...we needed to rest it for a minute after we heard a cover of that. It was Gym Class Heroes who had a pop. That's a wrap, gone for good".

In case you're interested...the offending cover is below.

They have been more complimentary about other artists efforts however. Queens of the Stone Age have been known to have a go at their records, Chrvches recorded a version of 'Do I Wanna Know' and even Miley Cyrus has had a go at Why'd You Only Call Me When You're High', the band calling it one of their favourite covers ever...although this should be taken with a pinch of salt.

From Girls Aloud to Nick Cave and everything in between, Arctic Monkeys have built up an impressive back catalogue of covers over the years. They've grooved along to Drake, raved along to Katy B and taken on one of Lou Reed's most famous songs in tribute to the late great songwriter.

So whats the secret? Obviously they have the advantage of being a great band already but there has to be something else? It could be the Yorkshire effect, that quintessential mix of British tendencies, sense of humour and a self deprecating edge thrown in for good measure. It could be the versatility of the band, they're willing to take risks and overcome challenges, so a simple cover should be no problem, right?

Whatever it is, they seemed to have cracked it. The Olympics performance was the biggest show a band can play, Alex Turner described it like performing on the lunar surface, and they knocked that out of the jumbo sized park. If they can do that, then performing Tame Impala's 'Feels Like We Only Go Backwards' is relatively straight forward. Perhaps its time to stop analysing and start enjoying.