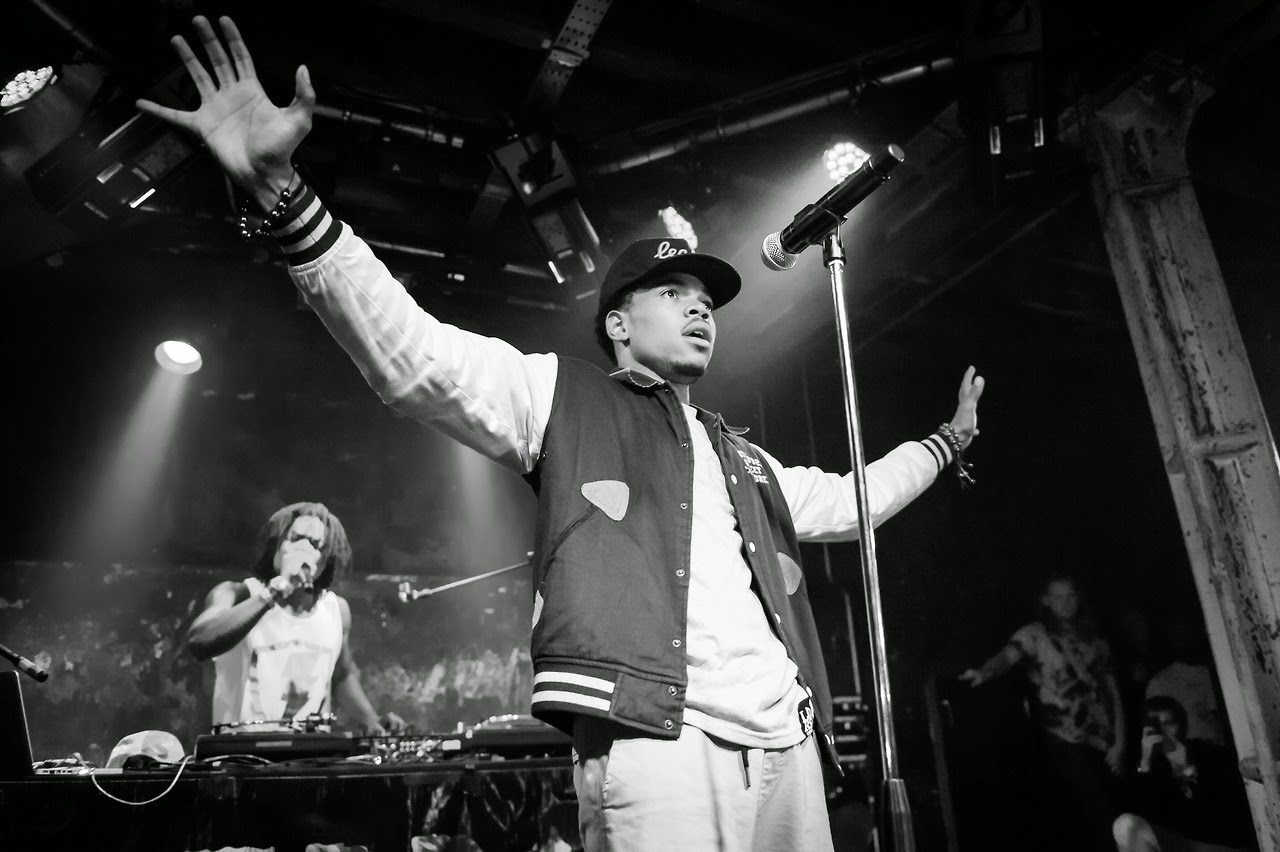 Chance the Rapper and the Social Experiment - Wonderful Everyday

Artists these days tend to wear their influences on their sleeves, which is much more interesting if your interests include childrens TV from the 90's. The theme from Arthur was originally recorded by Ziggy Marley and the Melody Makers (who did a brilliant job) and created the perfect tune capable of introducing a light hearted 20 minute cartoon.

Enter Chance the Rapper and his gang of merry men who decided that the much loved theme deserved a reworking so that modern audiences could once again bask in its glory. The new version adds a choir of guest stars, some brass and modern beats to create three minutes of truly joyous music. Beautiful. 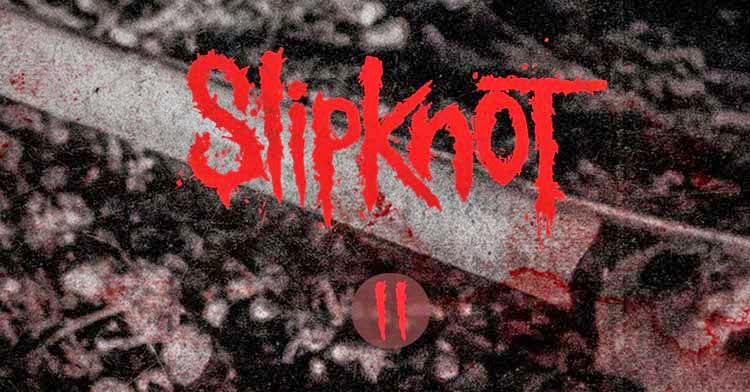 Slipknot - The Negative One

Metal heads rejoice, Slipknot are back! The Negative One is the first piece of music from the band since the passing of bassist Paul Gray and the departure of drummer Joey Jordison. Sonically the song harks back to their self-titled debut. The vocals are raw and visceral and the scratching is much more prominent than in recent efforts.

Speaking to BBC Radio 1, frontman Corey Taylor talked about the song and what fans can expect in the coming weeks...

‘The Negative One’ isn't our single,” Taylor says. “That was just a gift for the fans, like we wanted them to hear a piece of the album. The single comes out in a few weeks and it’s completely different. It’s more melodic, but it’s dark, it’s powerful man, its something different, people are going to lose their minds when they hear that.” 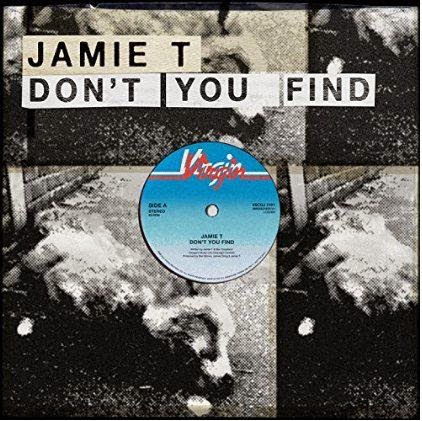 Its been five years since we've last heard from Jamie and he's been sorely missed. The new single treads new territory for the musician with his fast paced style replaced with a slow, minimalist, atmospheric jam. Lyrically its a tale of stubborn thoughts refusing to move from the mind 'Don't you find some of the time there is always someone on your mind, that shouldn't be at all'.

A track which certainly builds expectation for the forthcoming album. 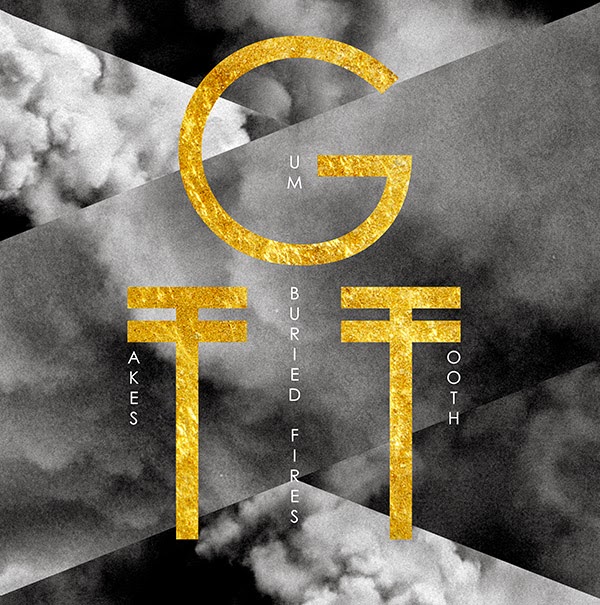 Time for some industrial goodness in the form of Gum Takes Tooth. Following their acclaimed debut album Silent Cenotaph, new single 'Buried Fires' is the first taster from new album Mirrors Fold. The track is a deluge of tribal drums, glitchy electronics and sludgy bass. For those looking for an alternative to simple song structures and traditional instruments.A psychedelic electronic experience. 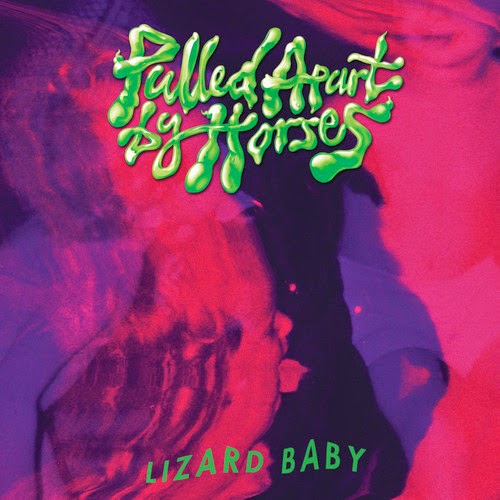 The new Pulled Apart by Horses record is shaping up to be incredible. Forget critical acclaim from just indie rock blogs, 'Lizard Baby' is a tune made of solid gold and will land the lads from Leeds plaudits galore from just about every music mag going. With cleaner vocals, a chugging bassline and a chorus to die for, you need to listen to this song now. The videos not bad either!

Bring on September the 1st. Bring on the BLOOOOOOD.