Weezer are Back! (to the Shack) 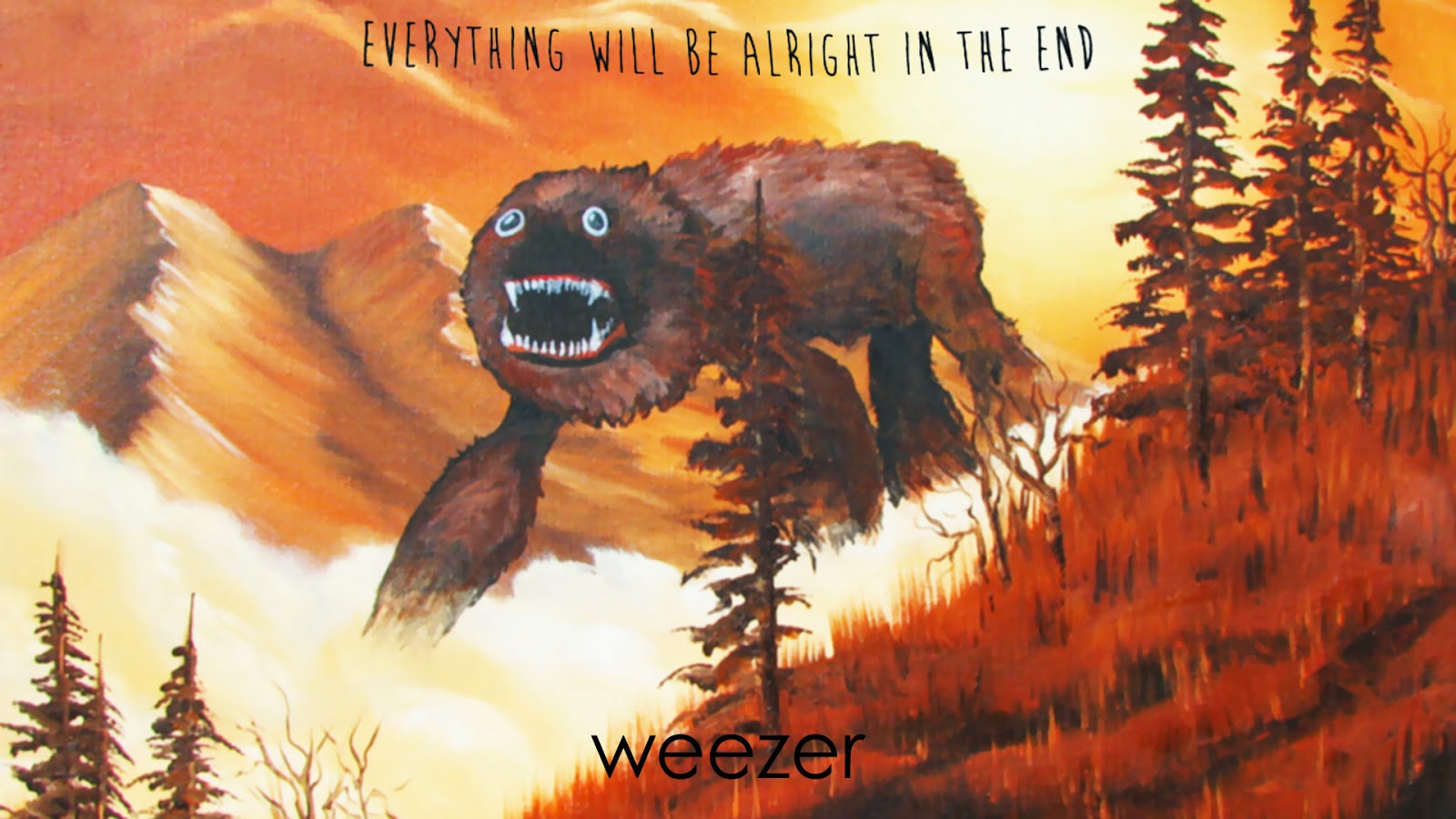 Sometimes reading quotes from musicians in the press can get confusing. As time moves forward and more and more bands come into the fray (including The Fray) rock stars with names such as Matthew Jones or Stephen Murphy become more commonplace. Now i'm not saying these are bad names, it's just they're normal, and with them comes the added dilemma of attributing the right quote to the right Matt Jones.

"But Alex, that doesn't sound like much of a dilemma at all?"

Quiet down readers. What I'm trying to say is when a man called Rivers Cuomo arrives on the scene, you can guarantee googling his name will produce results solely for that individual. Why not try it now? Google 'Rivers Cuomo' and see what comes up?

"It's come up with news on the return of Weezer!"

You're damn right it does!

Everyones favourite pop rock outfit are back, not only with news on a brand new album entitled 'Everything Will be Alright in the End' but with a brand spanking new tune entitled 'Back to the Shack' which harks back to their sound of old, both musically and lyrically.

Sounds good right? In an interview with Zane Lowe for BBC Radio 1, Rivers talked about what made them return to their roots and why releasing a traditional rock album felt like the natural thing to do...

"I think there are a few ways of adjusting to the new world where people don’t listen to albums anymore – they listen to playlists or just buy singles – and maybe we've tried to evolve with the time, but you know that’s not who we are, so ultimately this time we're going all in again and we're going to make a great rock album like the good old days and put everything we have into it,"

"Maybe no one will appreciate it that way but we think that it's what our core fans really want from us and that’s what we're best at."

Everything Will be Alright in the End will be released on September 29th with Rivers teasing a long awaited UK show. Keep an eye out for further news, remember if Rivers announces something...it won't be hard to find.
Alex