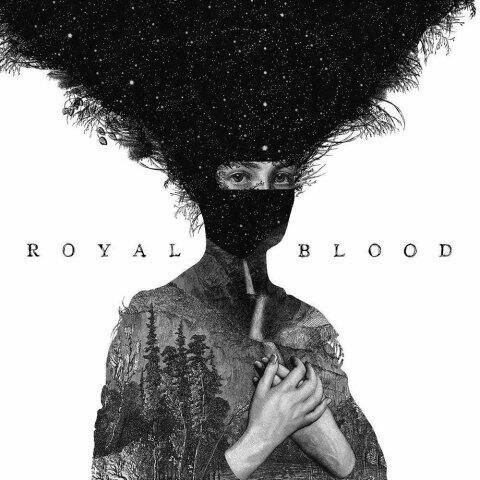 Royal Blood - Figure it Out

Having played Finsbury Park, One Big Weekend and Glastonbury to packed crowds over the past couple of months Royal Blood have drummed up even more interest in their brand of raucous rock n roll. Having released three singles and a debut album announced for August, Figure it Out is yet more proof that this band are destined for greatness. Rifftacular with a hint of funk. Roll on August. 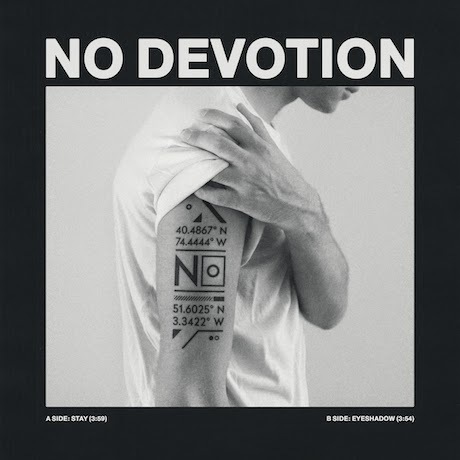 Sounding like a cross between The Smashing Pumpkins, The Postal Service and New Order comes No Devotion. A new start for the former members of Lostprophets, the band also features Thursday singer Geoff Rickley who together have created a slice of synth rock that is arena sized. With a thumping bass line, soothing electronics and a chorus to die for, this might be a late contender for song of the summer. 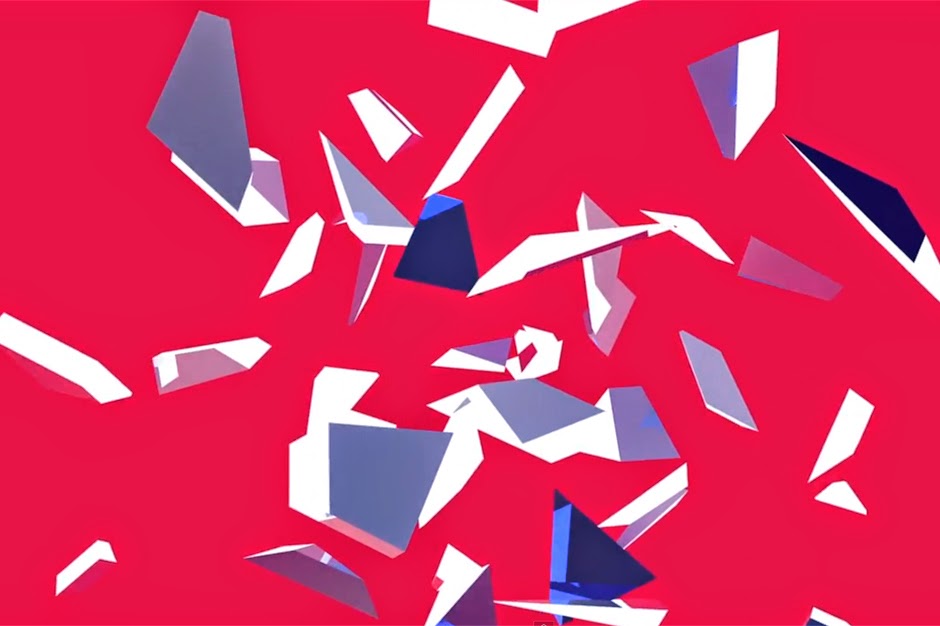 Jamie xx - All Under One Roof Raving

The xx man and electro scene lord pays his respects to the UK raver in this ode to the house scene present in Royal Britannia. Steel drums, samples and of course a house rhythm make for a hypnotic listen that will have clubs across the country shaking with joy. Can this guy do no wrong? 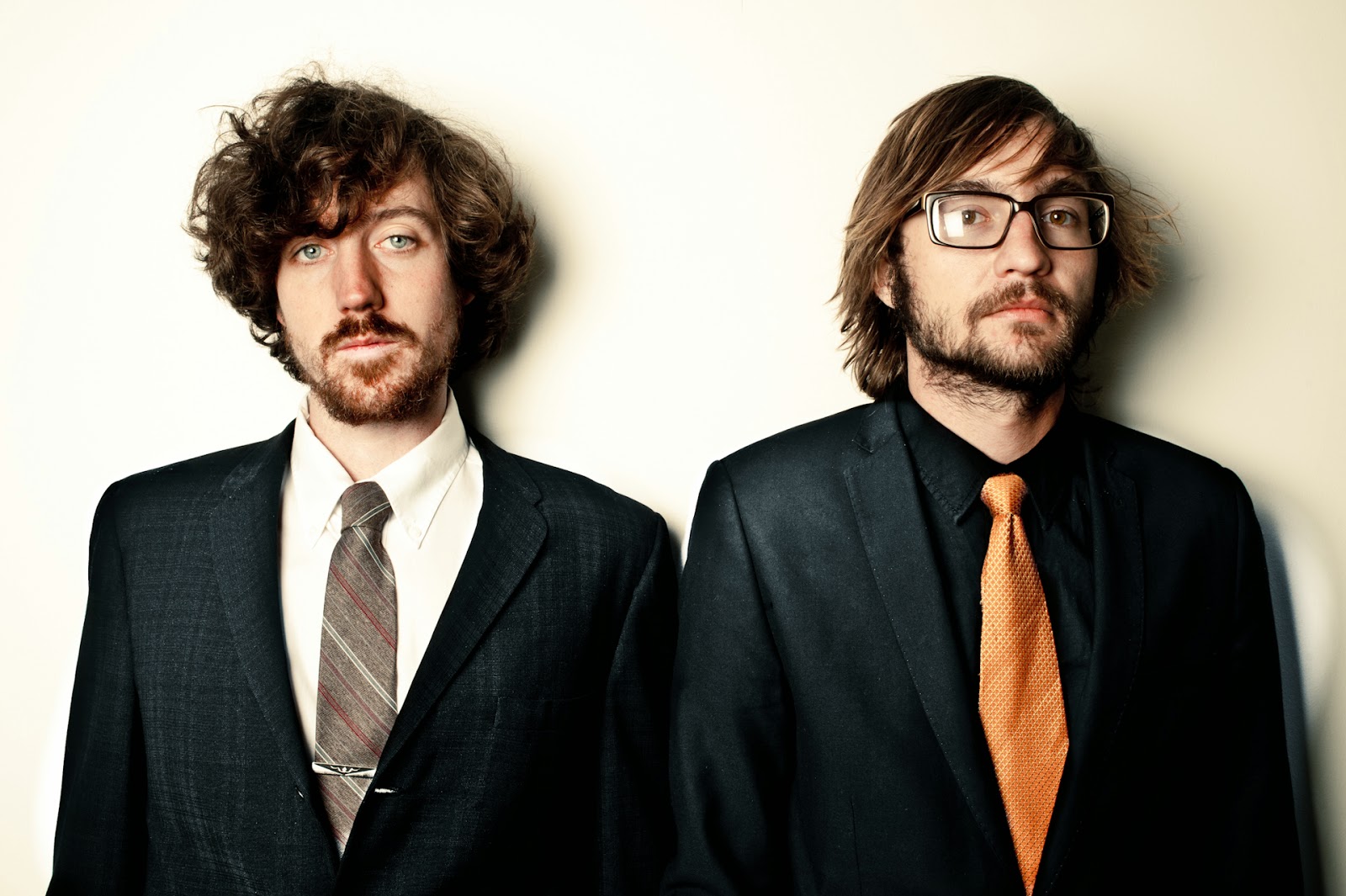 This song has been around for a while. What can I say? I'm late to the party, and thats a shame because it sounds like a hell of a party. Yip Deceiver are a tag-team dance duo, who broadcast sexxed-up jambox jaunts and light club floors ablaze at home in Athens, Georgia and beyond. Get strict is an indie disco classic in the making and their new album Medallius is released today (July 7). Worth sticking on at any house party. 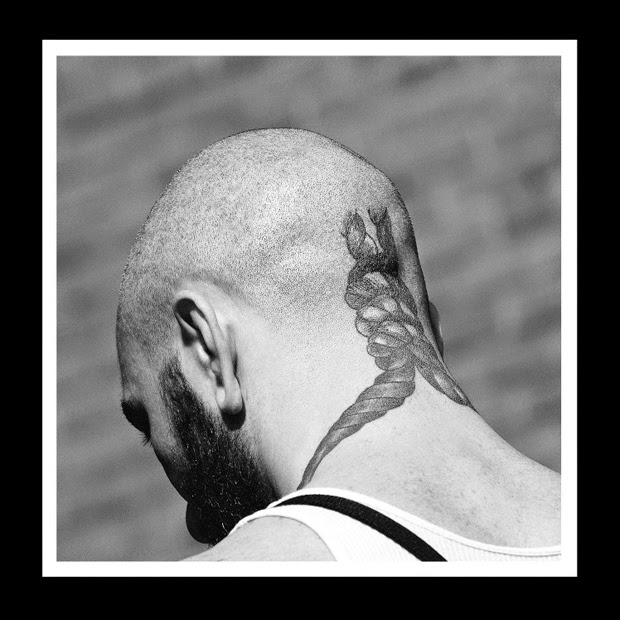 Now Gallows have never been the chirpiest of bands I think thats fair to say. Its no surprise then that their latest single Chains is heavier than the iceberg that sunk the titanic. Crushing guitars and angrier than holy hell vocals, this is the most brutal thing the band have produced. Period. I can only imagine the carnage this song will create live.