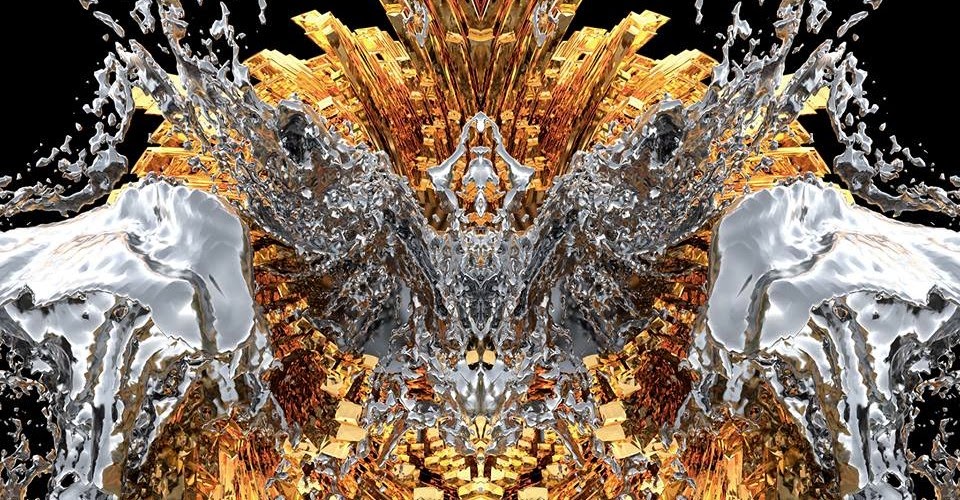 There’s something soul cleansing about singing the blues. Popular culture has put such an emphasis on yapping on about what we own and how great we are that at times it all sounds a bit vulgar. That’s why the blues is so great, and although when sang by wealthy musicians you have to take the message with a pinch of salt, it’s still by far the healthier alternative of the two.

Band of Skulls and their brand of blues heavy rock have been touted by the best. Having supported Muse and Queens of the Stone Age for a stint of gigs in some of the largest arenas in the world, new album Himalayan brings blues to a scale The Black Keys and The White Stripes have branded as a sound apparently only two piece bands can achieve.

‘Asleep at the Wheel’ sets the tone nicely for the forthcoming blitzkrieg with a cavalcade of riffs sounding like they were crafted by the hammer (or should that be axe?) of Thor himself. ‘Hoochie Coochie’ borrows the gang vocal stylings of Queen whilst maintaining maximum rock intensity before leading into the ethereal ‘Cold Sweat’ which sounds like a lullaby Trent Reznor would be proud of.
Whilst there are no eight minute ‘progathons’ on this record you get the feeling a couple tracks could have been trimmed back a tad. ‘Nightmares’ just about overstays its welcome and ‘You Are All That I’m Not’ drags its heels before heading to the exit. But I’m splitting hairs.

‘I Guess I Know You Fairly Well’ is sleazy rock and roll at its finest whilst ‘I Feel Like Ten Men, Nine Dead and One Dying’ wins not only song title of the year but the award for the album track most likely to illicit the devil horns from listeners. ‘Toreador’ opens with organs, swaggers through its verses before staking a claim as a strong contender for a future Bond theme.


All of this before album closer ‘Heavens Key’ which is the finest song the band has put their name to yet. Cinematic lyricism, a chorus to die for and one hell of a breakdown all begs the question just why bluesy rock and roll is their weapon of choice? Because when you’ve got songs like these in the bank, there’s not a lot to be blue about.