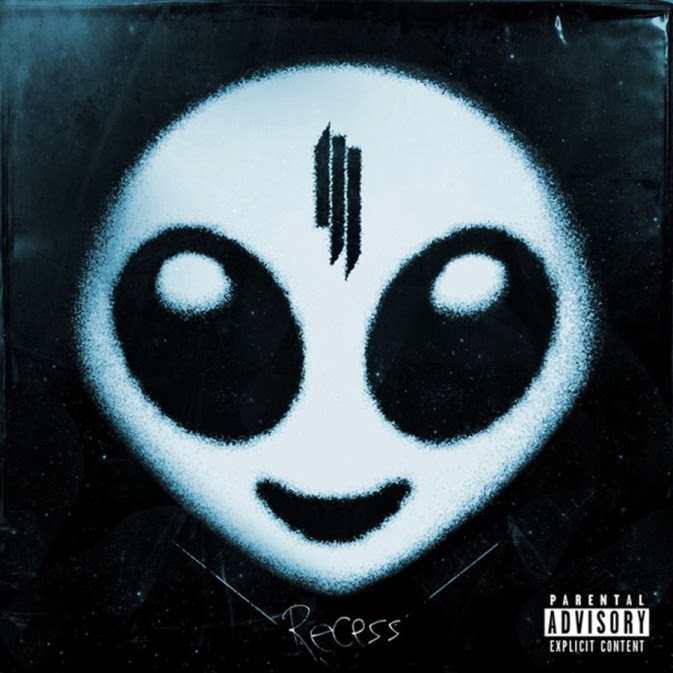 The undisputed king of dubstep Skrillex is back with his first full length album entitled Recess. Following on from a succession of EPs which have spawned the tracks Scary Monsters & Nice Sprites, Bangarang and Breakin a Sweat, the former From First to Last frontman has released a stream of his first full length effort.

Featuring all his trademark sounds as well as several new ones, Recess on a first listen is the next step towards world domination for the 26 year old. Club bangers, mosh pit starters as well as some hands in the air ethereal tracks thrown in for good measure, they're all featured and are ready to once again divide opinion like only Sonny Moore can.

The albums officially released on March 17 through OWSLA records and is sure to delight parents worldwide. For now though the entire album can be heard over on Dazed Digital by clicking here. The tracklisting is as follows.