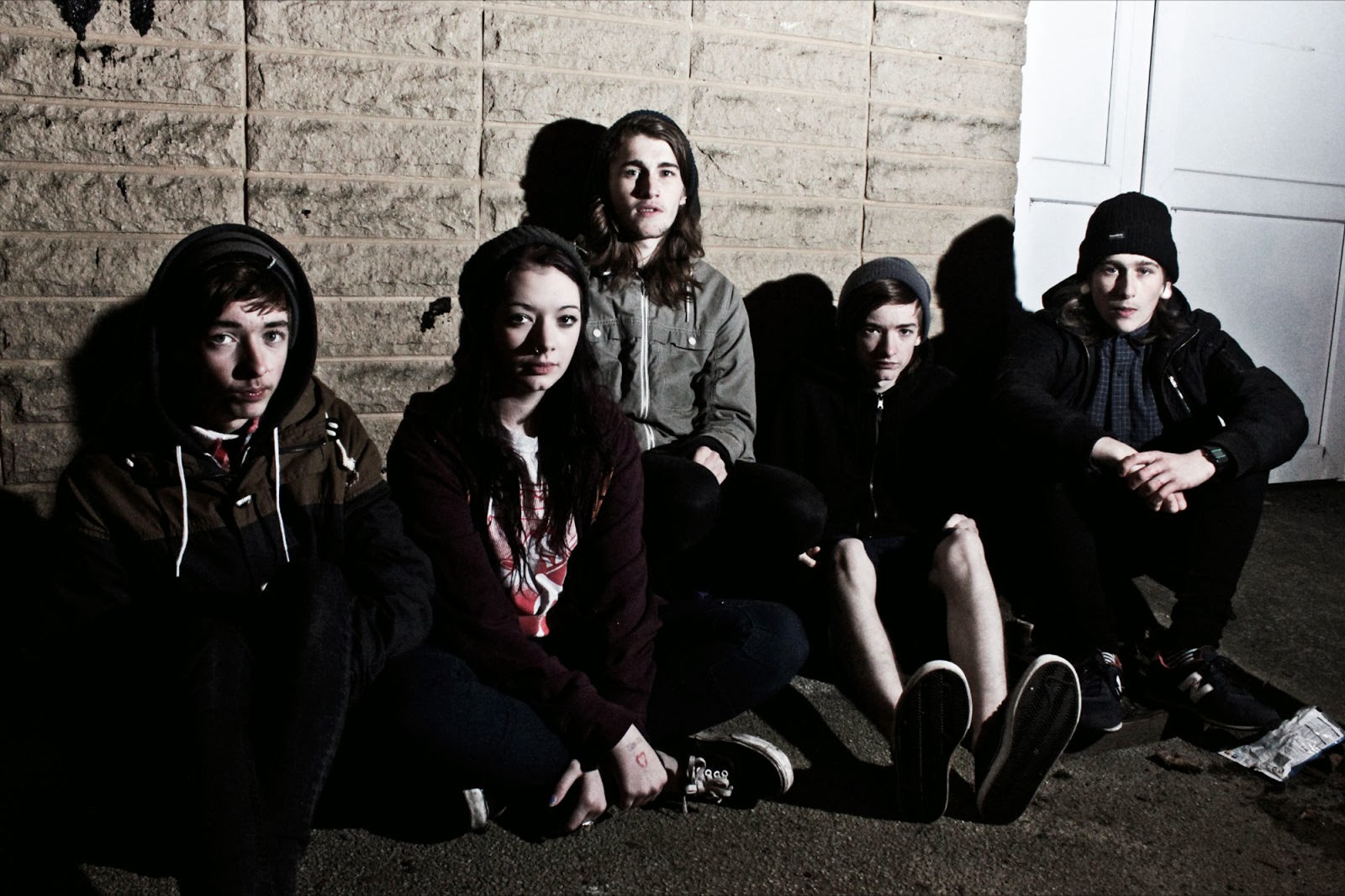 As we enter 2014 bleary eyed and confused from the festivities of December, music experts from across the genres will be introducing you to emerging artists who are tipped to make it big this year. I for one have a few bands I'm keeping my eye on but instead of compiling yet another list I thought it best to introduce you to them one at a time.

Marmozets are a five piece rock outfit from Bradford who look young enough to still be hanging around bus stops troubling the elderly. But there not doing that (well not to my knowledge) instead they're making fast, frenetic music that demands to be listened to. Playing with time signatures and breakdowns as well as incorporating pop hooks is no easy feat yet Marmozets do it time and again with the mixture present on both their Vexed EP as well as on new single Move, Shake, Hide.

Lead vocalist Becca Macintyre's performance on the new single is something to be admired. Possessing the ferocious growls of Rolo Tomassi's Eva Spence as well as showcasing a strong clean range any pop artist would be jealous of, the mix of aggression and melody is at times baffling, in a good way.

The band are currently putting together their first album and are planning a jaunt around the country in the spring. So if you fancy something a bit different for 2014, something with edge, then Marmozets could be just for you.