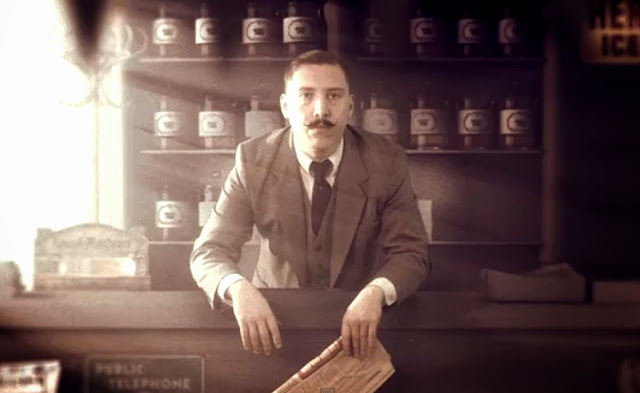 One of the best hard rock vocalists of the past decade is back after a lengthy hiatus away from music. Jamie Lenman is best known for his role in the three piece alternative outfit 'Reuben' who released three studio albums, all of which are essential purchases in this writers opinion. While his band mates went on to form a new band with Hundred Reasons vocalist Andy Gilmour entitled 'Freeze The Atlantic', Jamie pursued a career in illustration and design.

Fast forward to the 23rd of September 2013, when we finally find out he's back in the game thanks to a message posted on his Facebook page...

'Hello everyone, it’s your good friend Jamie Lenman here. It’s been a while! I'm writing to tell you all that I've recorded an album and it’s going to be released with my old pals Xtra Mile on November the 4th. The record is called ‘Muscle Memory’; it’s a double album of 23 tracks and I'm very proud of it. The record is split in two with one half extreme, aggressive metal and the other half all folk and jazz – and I'm hoping it’ll split your minds in two also. You can pre-order it at [http://www.xtramilerecordings.com/MusicDetails.aspx?rid=687&fid=12&brid=5]'

Yes you read that correctly. Half aggressive metal and the other half folk and jazz. Mr Lenman you had our curiosity, now you have our attention. Fittingly the accompanying music video features songs from both halfs of the album in the form of 'Fizzy Blood' and 'Pretty Please'.


So what have we learned from this video? Well the fact that he's made a thrash metal stomper in the form of Fizzy Blood is of no surprise, he has of course got previous in that department. However to hear that he is in fact capable of putting together a swing/jazz number to the quality of Pretty Please is quite frankly dumbfounding. 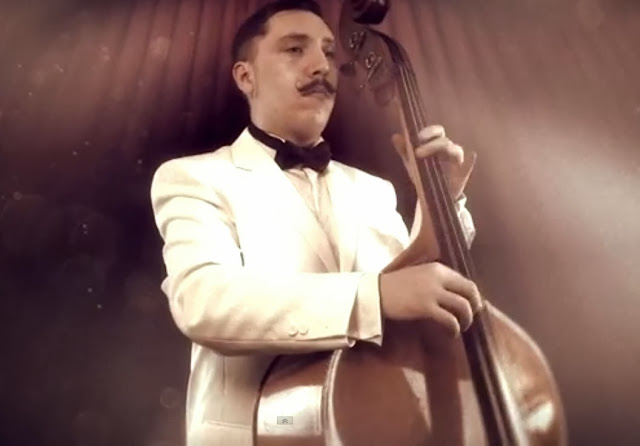 November 4th is a date to pencil into your diary. The tracklisting for the new album Muscle Memory is as follows...