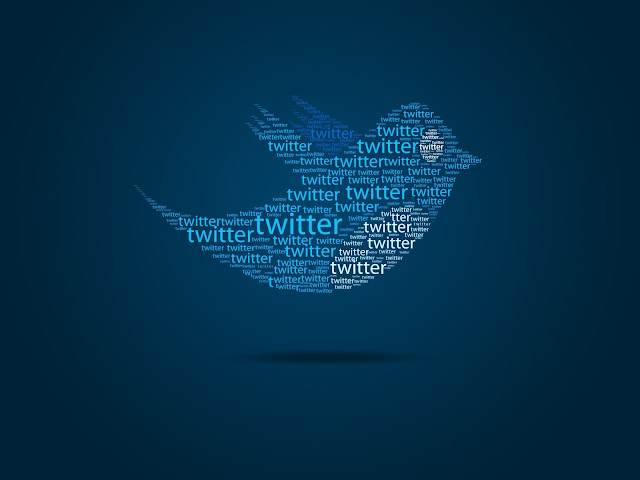 Alec Baldwin, star of the hit series 30 Rock, has announced he will be quitting social networking site Twitter. The announcement comes after Daily Mail reporter George Stark wrote a dismissive article about Baldwin's wife Hilaria in which Stark claimed she was tweeting whilst attending close friend James Gandolfini's funeral. Since then the Mail article has pulled the article from its site and Alec Baldwin has blasted Stark calling him, amongst other things, 'a toxic brit'. Before this exchange Baldwin was a frequent user of the site but has vowed never to use it again. Talking to Vanity Fair he explained why he has made the decision...


"It's just another chink in your armour for people to come and kill you. I stopped and said to myself, I'm going to try where I just don't do this any more."

Alec Baldwin is not the only person to quit social media recently. Up and coming dubstep DJ Flux Pavilion recently announced he was going to stop posting on his pages as well, this time in pursuit of more free time. He posted this on his Facebook wall... 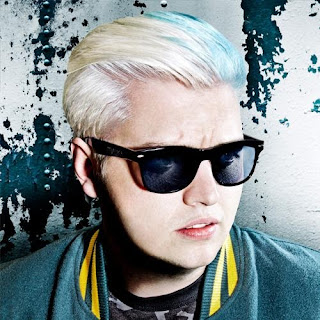 "I have taken it upon myself to give up social media. every vine/twitter/instagram fills a space in my life that could be filled with writing music or delving into projects that essentially mean a lot more than a bunch of likes on website I don't really care about. What i do care about is writing music and the people that music means something to, if that is you then thanks for getting me where i am today. I endeavour to keep working on pieces that mean something to me, all else pales in significance. I am what i write and i write what i am. That is all i have to give."

So is this really such a big deal? Well yes I suppose it is. Nowadays everyone has Twitter or at the very least engaging yourself to social media is seen as a positive thing. So for an experienced actor such as Baldwin to slam the sites, could well have an impact on whether or not in future, high profile actors have these kind of accounts.

Of course it's not the first time Twitter has been the cause of drama in a celebrity's life. There are countless examples of Premier League footballers getting into trouble for expressing their less than professional views on the site. Joey Barton posts an abnormally high percentage of this material so I'll just refer you to his twitter page (@Joey7Barton).

The downsides of a social media blackout are of course significant, especially for emerging artists looking for exposure. In fact its almost a signal of status that a celebrity can quit social media and not worry about the consequences. For new artists social media is a great way to interact with fans on a manageable level and can get news of new projects out in a way that doesn't seem forced or in the form of spam. 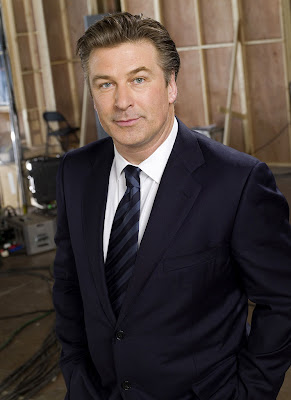 However Alec Baldwin has been in the public eye for a long time and maybe he deserves a break from the stresses of the media. In fact as he stated in Vanity Fair he can't wait to get away from the bright lights.

"I'm having a baby. And everyone has seen how certain things have played out with my daughter,which has been very painful – it's been really unpleasant. That has consequences, and I do not want that to happen with my next child."

"I have one dream in my life and that is that this daughter I'm having – she comes to me about seven or eight years from now, she has a friend, and she's at her house and she says, 'Daddy, Susie's mom says you used to be on TV. Daddy, is that true?' She has no knowledge of me as a public person. That would be heaven for me."

So what do you think? Is it time actors shut the door on social media? Or maybe just make their accounts more private? One thing's for certain as with everything in the world of showbiz, social media is a double edged sword and if you want to enjoy its many benefits, you have to be willing to put up with the flaws.