Recently on my travels through the world wide web I have found myself enjoying a surprising amount of Norwegian content. This struck me at first as quite strange. Perhaps I've been bombarded for too long with content from the UK and the USA. Sure its alot easier to understand and sure I don't feel confused after watching it, but its also made by people whom more or less have the same cultural background as me.

Norwegians have a very different culture and this is visible in the things they produce. Maybe this is why I like it so much? Its different! Regardless, here are some things/people i've come across lately which leads me to believe Norway rules.

"My names Daniel, I'm a comedian from Norway. So, it's gonna be a lot of fun".

BLACK METAL!!!1!1! Well not exactly...but it sounds like that in parts. In truth Kvelertak jump around the rock genre spectrum more than a kangaroo on springs. This song "Bruane Brenn" is testament to that. Its an absolute tune, sounds like five songs crammed into one and has a great video. RAWK. 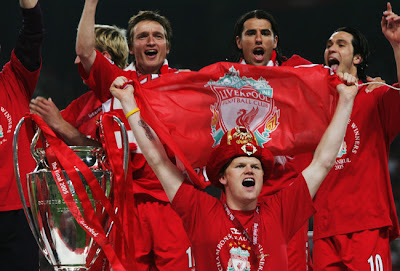 There are so many reasons to love Riise. The fact he broke Alan Smith's leg just by kicking a ball at it (sorry Alan but that was impressive), his illustrious Liverpool career and most impressively of all the fact that on the biggest night of his life in front of thousands of cameras he chose to wear a ridiculous hat. 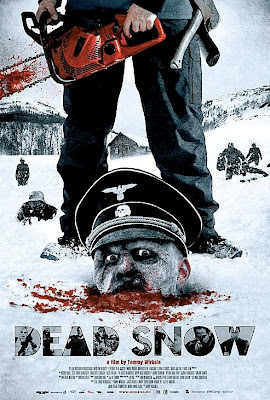 "Dead Snow" is a film about Nazi Zombies coming back to life and attacking some annoying college kids. Its a must see obviously. You don't even need to put the subtitles on because when the plots that ridiculous who needs dialogue.

I tell myself frequently, the only reason I haven't made it as a pro-skater is because England has awful weather. Skating in awful weather is no fun. But Michael Sommer is from Norway. Norway has worse weather. I respect Michael Sommer. (The beginning is just an outtakes collection, he is actually unreal).