Band Of The Month #1 - Bring Me The Horizon.

A monthly feature in which I select a particular group or artist whom I believe is going to have a very successful year. We start with the steel city metal outfit Bring Me The Horizon (BMTH) who are releasing their fourth studio album "Sempiternal" on April 1st. 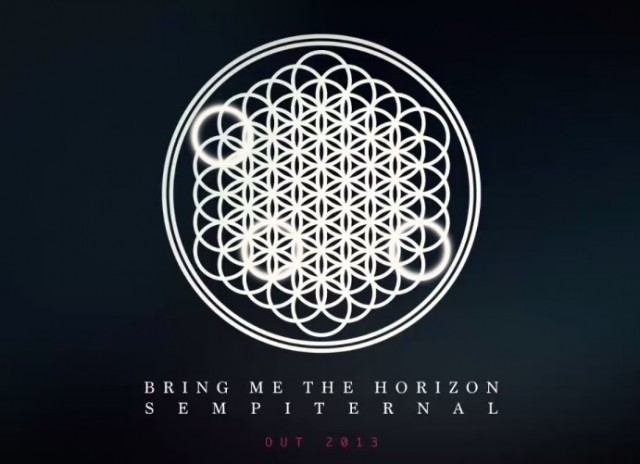 The album, which is available to stream at www.bringmethehorizon.co.uk for just a week before it's official release date, is a step up in terms of production and song writing for the band. The Sheffield quartet known for their heavier than heavy approach and unrelenting barrage of breakdowns have delved into the world of post-rock for their latest effort, combining the hardcore sound of old with ethereal synthesisers which are utilised to spectacular effect.

Any old school fans of the band will be aware of front man Oli Sykes and his vicious set of vocal chords. So to hear a more melodic cleaner sounding vocal appearing on their first single "Shadow Moses" was quite a surprise to many. In fact there is a significant increase of melodic sounds coming from the founder of Drop Dead clothing throughout Sempiternal. In fact new single "Sleepwalking" is armed with a catchy chorus and verses which are far more fluid and flowing in their delivery than anything the band has previously released . Don't get me wrong, this isn't music you'll be playing in the car whilst your nan is present (unless of course she was a fan of Suicide Season or the Deathcore styling of Count Your Blessings) definitely not. No the album is still packed with ferocity, but the ideas are more concise and controlled providing, in my opinion, an enhanced listening experience.

"Sempiternal" has successfully opened up new avenues for the band, songs like "Can You Feel My Heart" is a track which two albums ago would have been an unthinkable inclusion for a BMTH record. But its there, and its a highlight! An opening statement from a band ready for evolution. This along with the Deftones-esque "And The Snakes Start To Sing" and the biggest pop moment of the album "Go To Hell For Heavens Sake" ensures the band now have a wider appeal than ever as well as a new improved arsenal of sounds ready for future creative endeavours. 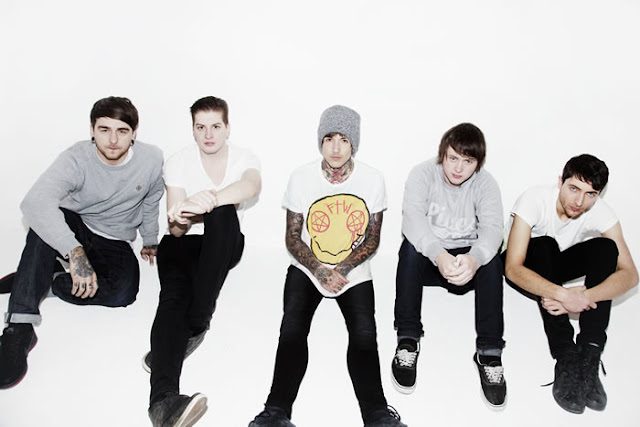 So there you have it! The boys will be climbing the festivals bills and touring bigger venues no doubt. Obviously mainstream mega fame may allude them but they were certainly not aiming for that. As if to prove that point, I'll leave you with one of the angriest tunes on the record, containing lots of colourful language and a damning assault on keyboard warriors. Enjoy!